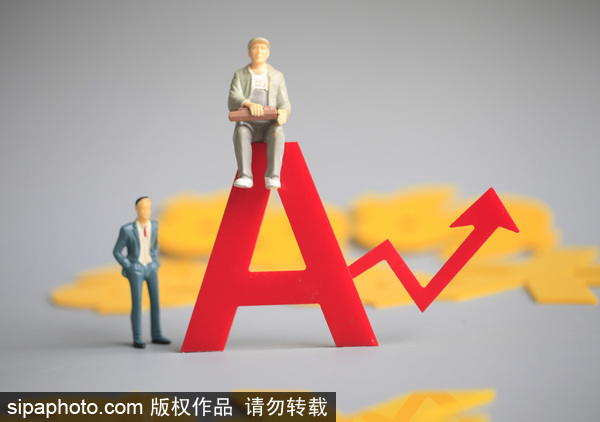 China's top financial regulators have reiterated over the weekend the country's commitment to advance financial opening-up while strengthening risk prevention, including in regard to the China-US dispute about listed companies' compliance with US auditing rules.

Experts said the country's efforts to more closely harmonize domestic financial practices with global standards have brought great opportunities to foreign investors, though further efforts in this respect are needed.

Yi Huiman, chairman of the China Securities Regulatory Commission, the country's top securities regulator, said that China will firmly open up the capital market and hold an open, supportive attitude toward foreign companies setting up institutions and rolling out services and products.

"In the meantime, we will also carefully coordinate opening-up with risk prevention," Yi said in his address to a roundtable of the China Development Forum, held in Beijing and due to conclude on Monday.

The commission will pay particular attention to stepping up efforts to prevent a massive amount of speculative capital, also called hot money, from entering or leaving the country. It also will continue to seek cooperation with regulators in the United States for a sound resolution of the dispute surrounding US-listed Chinese companies, Yi said.

"We have been trying to engage our counterparts in the US to effectively cooperate on this issue and proposed multiple solutions, but still have not received full and positive feedback. It is our firm belief that cooperation brings win-win results and that only by sitting down and consulting each other can problems be solved and differences resolved," Yi said.

The regulatory commission published Yi's address on its website on Saturday, on the heels of the conclusion of the China-US high-level strategic dialogue on Friday and amid the ongoing bilateral audit dispute that could force US-listed Chinese companies to delist.

The nine measures to open the capital market wider that China announced at the Lujiazui Forum in Shanghai in 2019 have proved effective, Yi said. Foreign money has posted a net inflow into the Chinese A-share market for three consecutive years. Foreign holdings in A-shares exceeded 3 trillion yuan ($461 billion) by the end of last year.

The commission will take multiple measures to pave the way for implementing the registration-based system across the whole market in a steady manner, including to urge intermediary institutions to further conform with the new system, strive for a normalized pace of IPOs, and improve the regulatory framework, he said.

Yi Gang, governor of the People's Bank of China, the central bank, said at a separate roundtable at the forum on Saturday that China's monetary policy should help create an enabling environment for financial reform and opening-up.

"We will continue to implement a prudent monetary policy, support firms and jobs, keep major financial risks at bay and deepen financial reform and opening-up," he said.

Eugene Qian, chairman of UBS Securities, the UBS AG joint venture with Chinese stakeholders, said the country's continuous steps to internationalize its huge and growing capital market have provided great opportunities for UBS to develop its business in China.

"All of our business lines see promising prospects in China, so we will devote more here," he told China Daily on the sidelines of the forum.

Registration-based reform has marked a milestone for China's capital market, Qian added, as it has made stock issuance more in line with international standards, though further efforts are needed to make the issuance process more predictable.