Financing for small firms gets priority 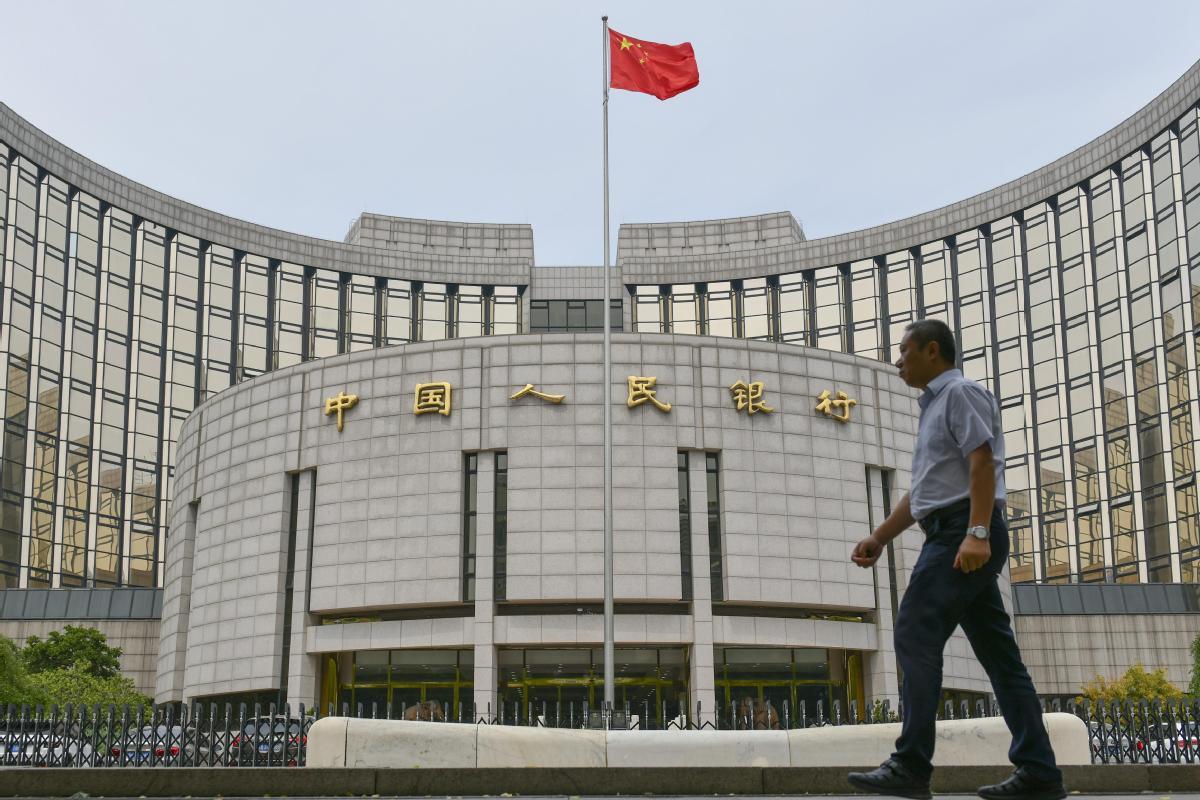 The People's Bank of China, the central bank, has stepped up countercyclical adjustments and launched multiple, innovative monetary instruments with direct access to small businesses to stabilize enterprises and secure employment, according to Yi Gang, the central bank governor.

"Financial departments should innovate services to adapt to the new demands of corporate financing, ensure that monetary policy with direct access to the real economy will take effect, and give financial support for the development of the real economy," Yi said at a forum on Friday.

He urged various departments of the PBOC to conduct serious research into the problems regarding small business financing to further improve the implementation and effectiveness of targeted monetary policy.

China's banking sector had deferred payments on 1.8 trillion yuan ($258.1 billion) of loan principal and interest for a number of micro, small and medium-sized enterprises through measures including loan extension and renewal, said a spokesperson of the China Banking and Insurance Regulatory Commission on July 11.

The outstanding balance of loans to micro and small enterprises with a total credit line of up to 10 million yuan per borrower exceeded 13 trillion yuan by May 31, up 27.56 percent year-on-year. During the first five months, the average lending rate for this kind of companies was 6.03 percent, down 0.67 percentage point from the average lending rate for the whole of 2019, according to data from the CBIRC.

Banks also promoted the enhancement of institutions to relieve loan officers from the liability for loan defaults as long as they have performed appropriate due diligence, in an effort to improve access to finance for private enterprises, the spokesperson said.

Many banks also explored innovative collateral-free loan products targeting small businesses through establishment of models for customer selection, credit limit calculation and risk monitoring based on the production and operational data of these companies.

To help various firms get through tough times, the central government will push financial institutions to sacrifice 1.5 trillion yuan in profits this year through a series of policies such as guiding lending rates lower, deferring loan repayments for small businesses, and granting small business collateral-free loans, according to the State Council, China's Cabinet.

During the first half of this year, ICBC cut its interest rate on new loans for micro and small enterprises with a total credit line of up to 10 million yuan per borrower to 4.15 percent, down 37 basis points from last year.