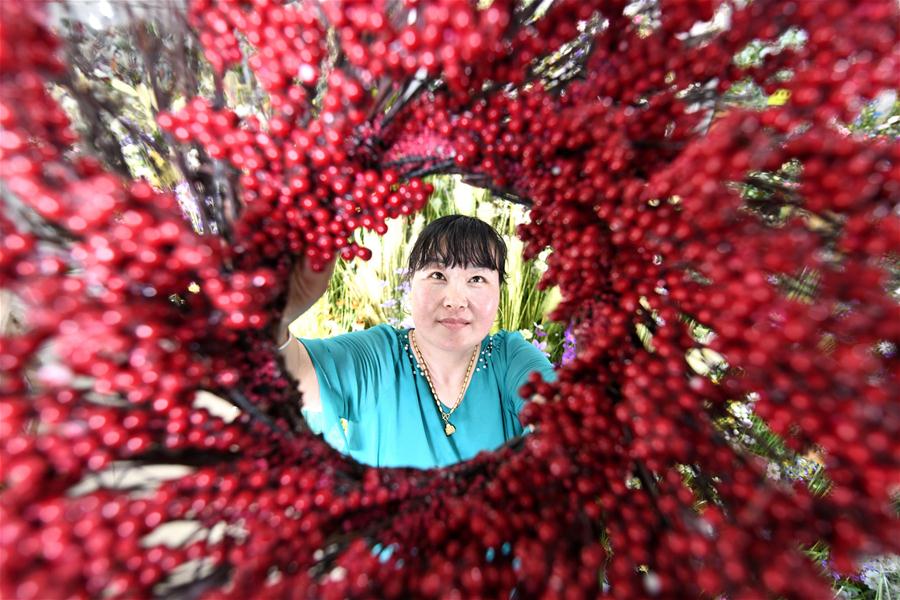 China's fiscal revenue increased at a steady rate of 10.6 percent on an annualized basis during the first half of this year with fiscal spending in key sectors growing at a faster pace and sustaining economic growth, the Ministry of Finance said on Friday.

The faster growth in fiscal revenue was aided by steady development in sectors such as manufacturing, commerce and services, as well as the improved profitability of industrial firms, Lou said.

For the second half, fiscal revenue is projected to grow at a lower speed, he added, considering increased instability and uncertainty about the international trade environment, together with more tax and fee cut policies.

"But on the whole, the growth in fiscal revenue will stay stable enough to achieve this year's revenue target," Lou said. "The improved quality and efficiency of economic development will continue to support the country's fiscal revenue."

Fiscal revenue in June saw a lower growth rate of 3.5 percent year-on-year, compared with the January-to-May period, partly because of the cut in the value-added tax rates for some business sectors since May, according to the ministry.

Fiscal spending in the first half increased by 7.8 percent to 11.2 trillion yuan, accounting for 53.2 percent of the planned budget for the year, or 0.1 percent higher than the same period last year, official data said.

The faster pace of fiscal spending was in line with the country's positive fiscal policy and the plan to speed up spending on key fields, such as poverty reduction, science and technology, and pollution control, Lou said.

Fiscal policies will continue supporting economic development in the next six months. Besides putting current tax cut policies in place, the ministry plans to roll out more measures to ease burdens of corporates, according to Yuan Haiyao, deputy head of the department of tax and policy under the ministry.

Zhu Haibin, chief China economist and head of China Equity Strategy at JPMorgan, expected the country's fiscal policy to be further adjusted in the second half, "and it has more room", to stabilize economic growth. The measures include supporting infrastructure construction and a further cut in corporate taxes.

By June, a total of 1.41 trillion yuan of local government bonds has been issued, with an average issuance interest rate of 3.98 percent, 3 basis points up from a year earlier, according to the ministry.