BUSINESS Fixed assets investment in transportation up in April

Fixed assets investment in transportation up in April 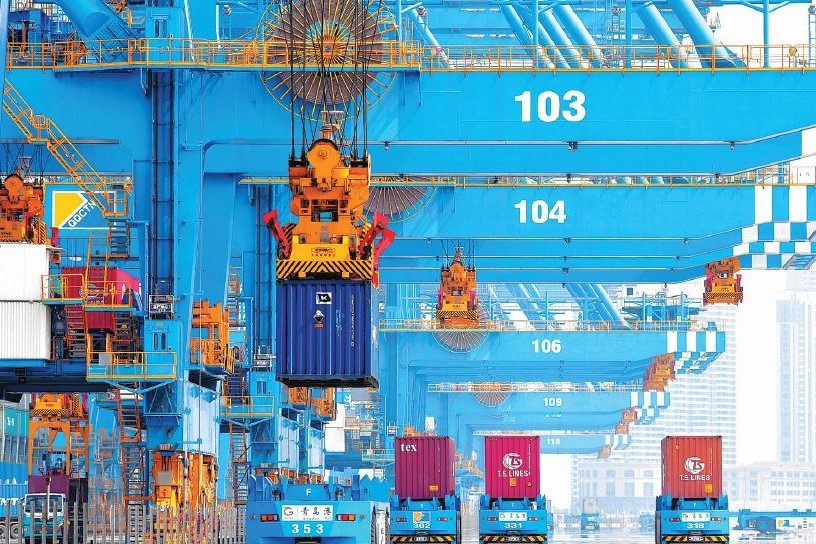 The volume of commercial passenger traffic reached 570 million in April, returning to 39.8 percent of the same period last year, an increase of 12.8 percentage points over March.

In April, China's ports handled 1.19 billion tons of goods, an increase of 4.1 percent from a 2.4 percent decline in March.