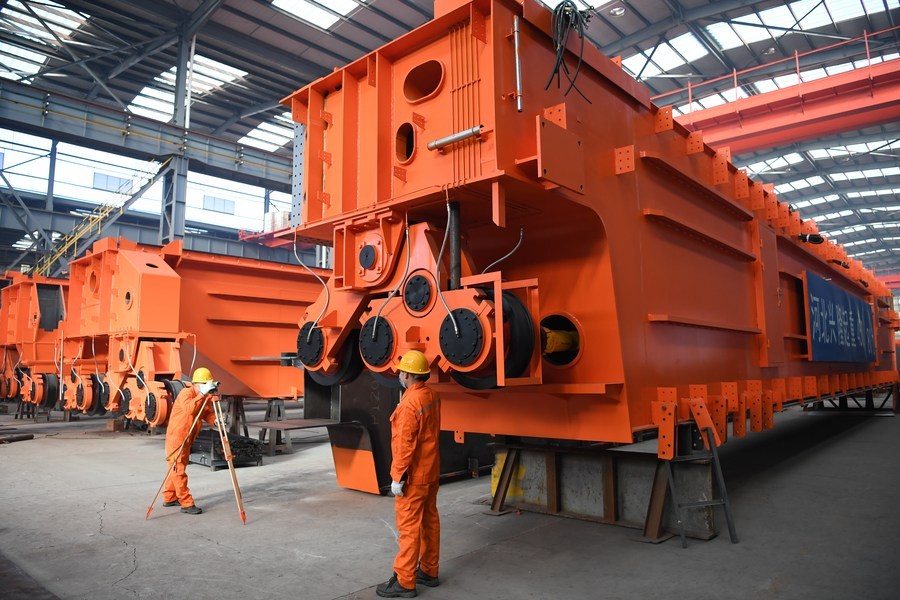 China should ensure that it has enough policy room next year to maintain a sustainable economic recovery and ensure that short-term policies create the foundation for more balanced growth, a leading World Bank economist said on Monday. 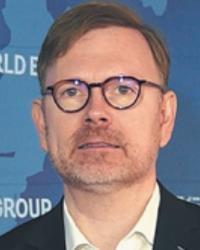 "Given the high levels of uncertainty, China needs a flexible and adaptive policy framework," Sebastian Eckardt, lead economist for China at the World Bank, told China Daily in an exclusive interview.

Responding to a question on whether the People's Bank of China, the central bank, needs to further ease the monetary policy by cutting the reserve requirement ratio or lowering interest rates, Eckardt said: "It is important to maintain accommodative policies and avoid premature tightening. This means adequate liquidity is needed to keep the lending rates at a level close to the policy rates."

The PBOC has kept the benchmark lending rate, the one-year loan prime rate, unchanged since May, at 3.85 percent, higher than other major central banks' near-zero policy rates. China's market rates, however, increased since November, with some key rates rebounding to their pre-pandemic levels.

Thanks to effective pandemic control, strong policy support and buoyant exports, China's economy has recovered faster than expected. The World Bank has pegged China's GDP growth target for this year at 2 percent, compared with 1.6 percent earlier, with the nation likely to be the only major economy to record positive growth this year, before accelerating to 7.9 percent growth in 2021.

With economic activity returning to normal in China, the policy support from monetary measures has moderated since the third quarter of the year. The World Bank said that the central bank had injected 602 billion yuan ($92 billion) of liquidity into the market from July to October, accounting for 0.6 percent of the GDP, down from 3.9 trillion yuan, or 3.8 percent of GDP, during the first six months of the year.

Though the domestic recovery has been swift, the global situation still remains challenging, the World Bank economist said, adding that in the near term, risks are increasing as the recent spurt in COVID-19 cases continues to disrupt the economy in many countries and regions, despite encouraging news in terms of vaccine development.

"A more protracted global recovery will weigh on confidence while muting external demand," he said.

The annual Central Economic Work Conference, which concluded in Beijing on Dec 18, vowed to keep macroeconomic policies "consistent, stable and sustainable "next year. After the conference, the central bank pledged to keep broad money supply, or M2, and aggregate financing growth in line with China's nominal GDP growth.

"There are concerns that rapid credit growth may encourage risk taking and lead to financial imbalances down the line. While we do recommend maintaining a supportive monetary policy to secure the recovery, it will be important to facilitate recognition and resolution of nonperforming assets," said Eckardt.

He also suggested the need to put in place effective corporate and banking sector debt resolution frameworks to ensure financial stability. Other measures include de-risking certain infrastructure projects or securing specific loans to small and medium-sized enterprises with explicit government support. Eckardt, however, said that these guarantees should be provided very cautiously.

China still has enough fiscal space, especially at the central government level, the economist said. "In terms of long-term sustainability, China will need to rein in the fiscal imbalances, once it secures the recovery."

To hedge against COVID-19 pandemic shocks, the Chinese government issued more Treasury bonds and local government special bonds this year to raise funds. In contrast to public debt, the pace of corporate debt buildup in China has moderated, a World Bank report showed.

The economist said he expects China to undertake more structural reforms, as they are essential for more balanced and sustainable growth in the future, such as a continued and gradual process of opening the capital account and the financial sector.