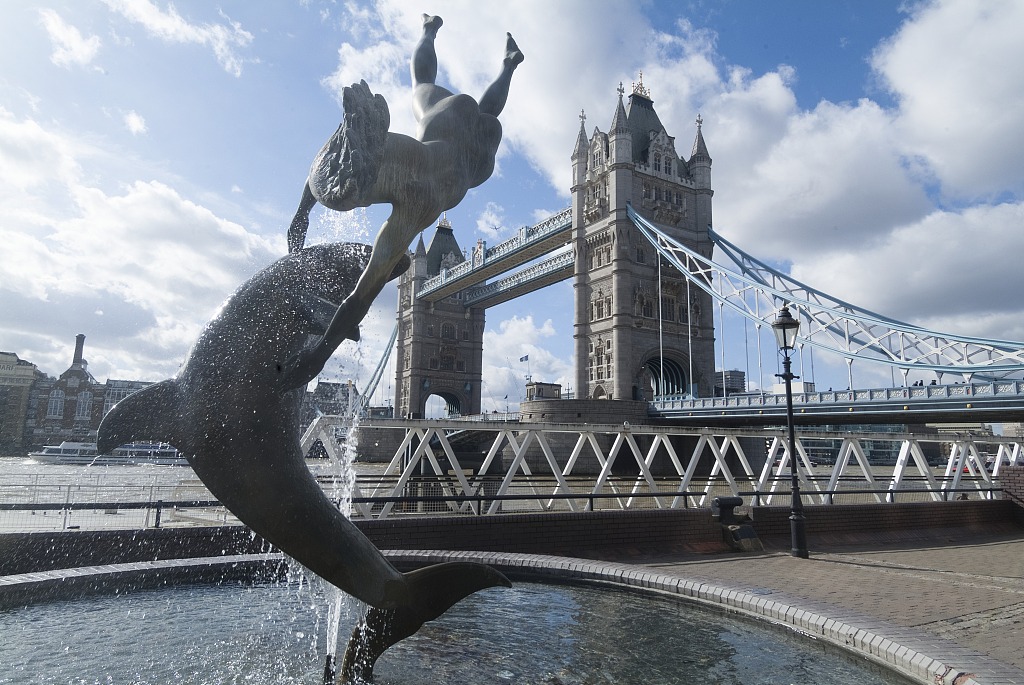 The agency said Britain is expecting a boost in visits from China as the Chinese Year of the Pig falls Feb. 5.

"We want the UK to be the number one destination for travelers so it is great to see forward bookings looking strong in the coming weeks and months from China, the world's most valuable outbound market," said VisitBritain Director Patricia Yates.

Xiang Xiaowei, minister counselor for culture at the Chinese Embassy in London, told Xinhua that the British tourism sector has made great efforts to develop the Chinese market, and British traditional crafts, brands as well as lifestyles have been promoted as the key contents for attracting Chinese tourists.

"I believe that China and Britain have a lot of cooperation space in tourism. Britain has its own unique advantages in the development of tourism products, the management of tourism and the formulation of tourism standards," he said.

According to VisitBritain, visitors from China are some of Britain's highest spenders, spending on average 2,059 pounds (about 2,700 US dollars) during their visit, more than three times the all-market visitor average. For every 22 visits from China, one job is created in the British tourism industry.