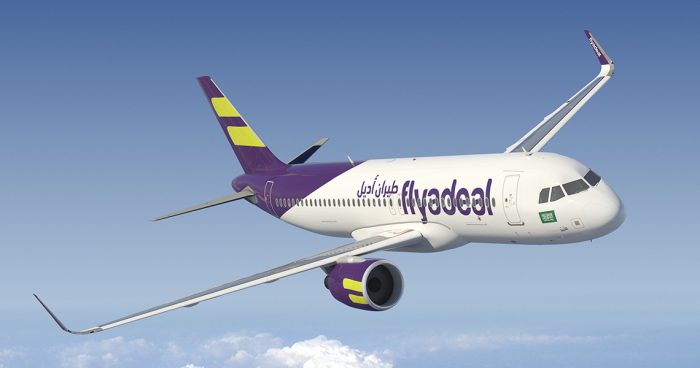 The Saudi carrier said in a statement on Sunday that it would operate only Airbus planes in the future, the German news agency dpa reported.

"We understand that Flyadeal will not finalize its commitment to the 737 MAX at this time given the airline's schedule requirements," a Boeing spokesman was quoted by the AFP as saying.

According to its website, Flyadeal, which was launched in September 2017, now operates a fleet of 11 Airbus A320 aircraft to domestic destinations across the kingdom.

The 737 MAX has been grounded across the world since March this year after two of its models crashed in two separate, deadly disasters in Indonesia and Ethiopia last October and this March, respectively, with a total of 346 killed.

Critics have blamed Boeing for rushing to build the 737 MAX aircraft and failing to fully disclose potential problems with the 737 MAX flight control software.