BUSINESS Focusing on trade deficit a misplaced attention: US expert

Focusing on trade deficit a misplaced attention: US expert 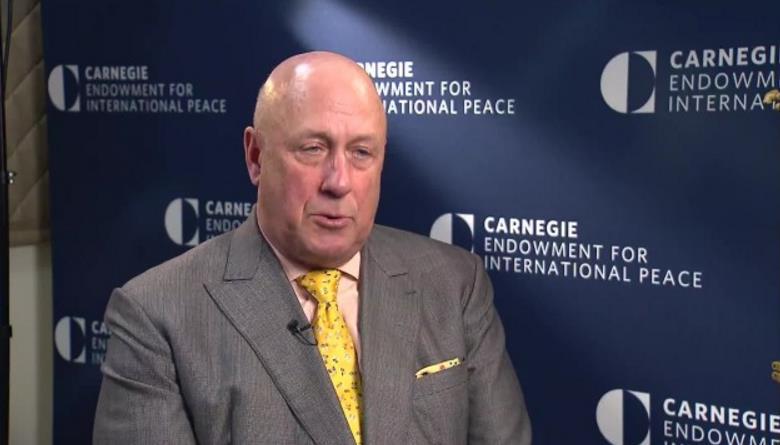 US President Donald Trump's goal of reducing the trade deficit by imposing tariffs is based on a "fundamentally incorrect assessment," a leading US expert told Xinhua in a recent interview.

Trump "wants to see bilateral deficits changed and we will gain wealth. This is fundamentally an incorrect assessment," said Douglas Paal, vice president for studies at Carnegie Endowment for International Peace.

Paal said Trump's long-time focus on the US trade deficit with China is considered by economists as a "misplaced attention" that is unlikely to help the United States.

Paal points out that the official in charge of US trade policies has been "fixated on protecting US jobs," but the anti-China tariffs the official has implemented and proposed would be detrimental to the US economy and industries. 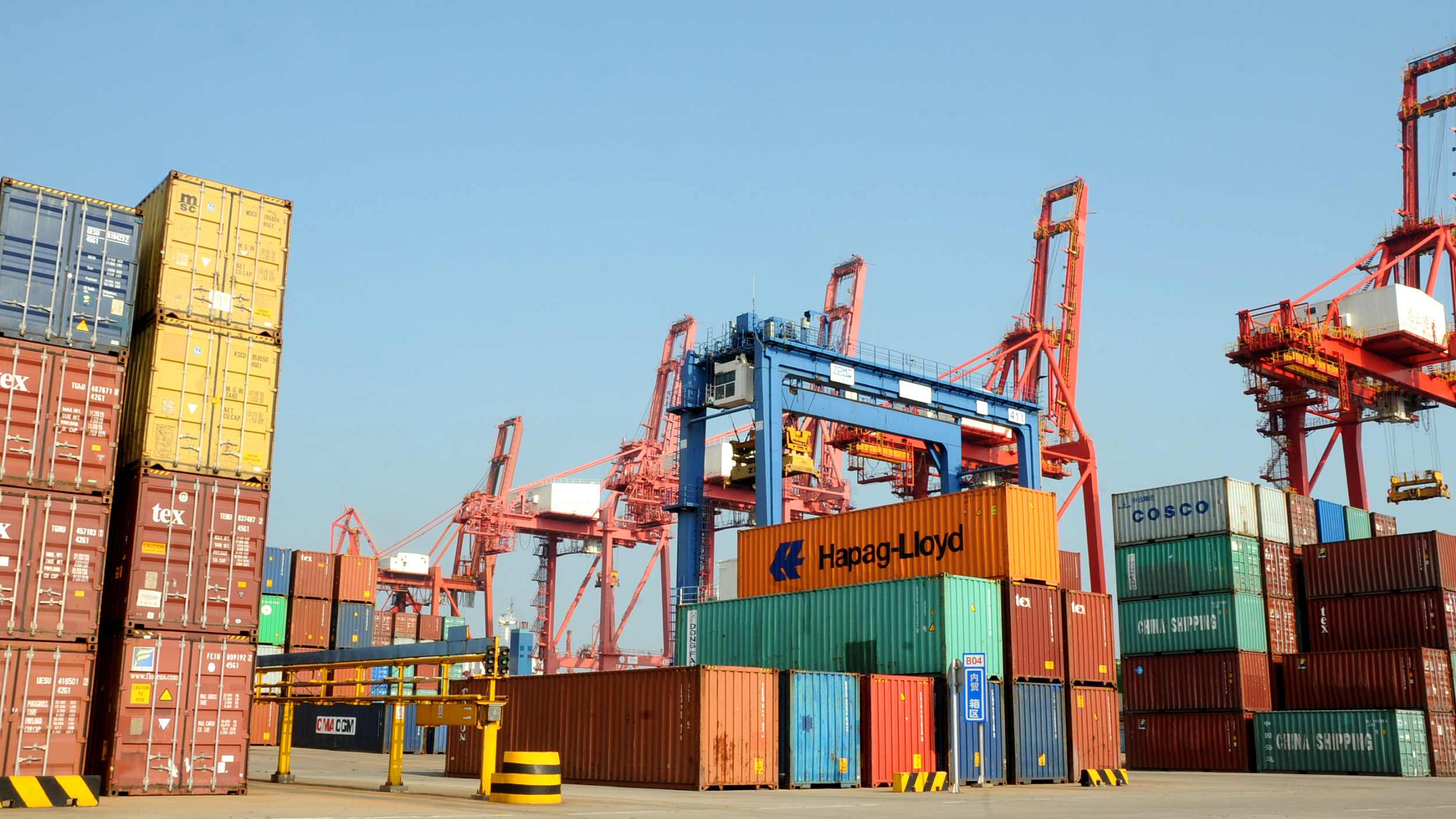 Eight years of former US President Ronald Reagan's protectionist approach made the United States a less competitive country in both industries, Paal said.

Paal said that some US policy-makers see the tariffs as a way to undermine China's efforts to close its science and technology gap with the United States, but in reality, China has superseded the United States in a number of fields, and both sides can benefit from learning from each other.

Paal said targeting Chinese tech companies may also hurt the interests of ordinary US workers, as large amounts of US pension funds are invested in them.

"The cross investment in these areas is huge. American pension funds have large investments in Alibaba and Tencent and all these other companies, and so trying to separate them out is going to be very complicated," he said.

He said it is imperative that both Beijing and Washington improve mutual confidence and set up crisis management mechanisms to prevent the confrontation on trade from spilling over to other spheres, Paal said, suggesting that both sides should begin "frank conversations."

"To accommodate each other's needs for China to grow and for the United States to retain influence is very tricky business. It's not going to be done by a formula or a theory. It's going to be done by day-to-day decision-making by people," Paal said.