Fonterra posts 30% rise in earnings on back of China demand 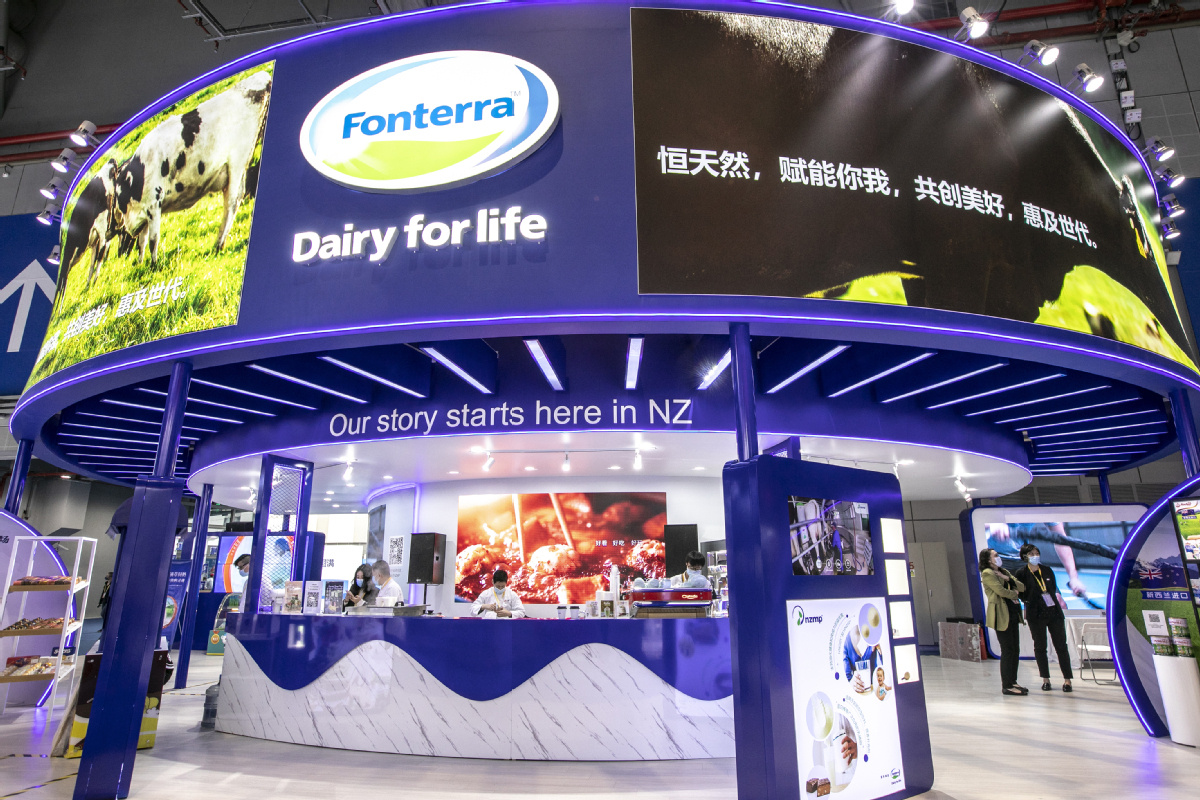 Fonterra Co-operative Group CEO Miles Hurrell said in the company's fiscal third quarter report that "prompted by COVID-19, people are seeking the health benefits of milk and customers are wanting to secure their supply of New Zealand dairy products and ingredients. Growth in global milk supply seems muted and the global supply of whole milk powder is looking constrained."

Fonterra's earnings before Interest and tax were up 18 percent to $959 million, due to higher margins and reduced operating expenditure.

"The Chinese market continues to be an important performer for us, delivering year-to-date normalized EBIT of $457 million, up 30 percent or $106 million year-on-year," he added.

Among its business, food service sector, that offering ingredients to restaurants, hotels or diners, once again, was the big driver behind this result, contributing $93 million of the growth.

"In the third quarter, the team continued to improve the strong gross margins we saw in foodservice at half year by shifting milk into higher value products, for example cream cheese. As a result, the year-to-date margin increased from 21.5 percent to 28.6 percent," said Hurrell.

The foodservice team has rolled out 106 kinds of recipes and products in the fiscal third quarter.

The co-op is expecting earnings in the fourth quarter to come under further pressure and is providing guidance that its full year earnings are expected to be more toward the mid-point of the range.

The CEO said there are some clouds on the horizon when it comes to Fonterra's earnings performance.

"All of this means the fourth quarter will be challenging from an earnings perspective and we expect the margin pressure to continue into the first quarter of the 2022 financial year."

Back at the start of the 2019 financial year, Fonterra set out its original three-point plan to turn around the business.

Part of this involved a strategic review of our assets which led to, among other things, the co-operative's decision to sell down its investment in Beingmate Baby & Child Food Company Ltd and its China farms.

In October 2020, Fonterra announced it had agreed to sell its 85 percent interest in its Hangu farm in China to Beijing Sanyuan Venture Capital Co Ltd for $42 million. Sanyuan has a 15 percent minority shareholding in the farm and exercised their right of first refusal to purchase Fonterra's interest.

Due to lack of progress in agreeing the specific terms of the sale, the right of first refusal was terminated earlier this month and Fonterra will now look to open up the sale process to a wider group of prospective buyers.

Hurrell said the progress that has been made on the portfolio review is allowing Fonterra to really focus on its strategy of growing the value of New Zealand milk by using innovation, sustainability and efficiency to deliver products that customers value.