BUSINESS Food prices in Norway increase most among Nordic countries

Food prices in Norway increase most among Nordic countries 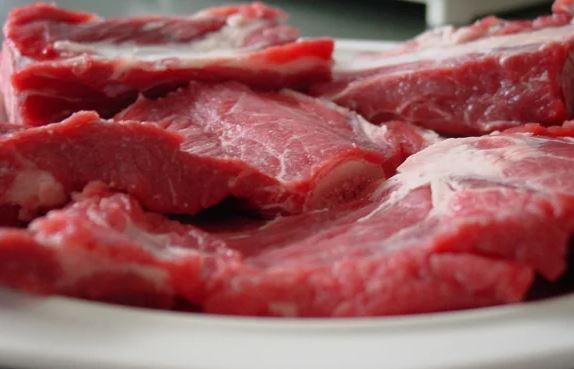 OSLO, Aug. 16 (Xinhua) -- According to a fresh report of the Statistics Norway (SSB), the food prices in Norway increased significantly more than those in Sweden, Denmark and Finland, newspaper Aftenposten reported Friday.

Since 2005, Norwegian food prices have increased by 57 percent, while the prices in Sweden, Denmark and Finland increased by 37, 27 and 26 percent respectively.

"Norway has been outside the EU and has had other food market conditions than our neighbouring countries. There has been a high degree of protection of meat products and dairy products in Norway. These product types have had exceptions to the "free movement principle" in the EEA agreement, SSB reported.

Between years of 2005 and 2018, prices of fish and grain products rose most in Norway.