BUSINESS For the tech industry, a red flag on megadeals?

For the tech industry, a red flag on megadeals? 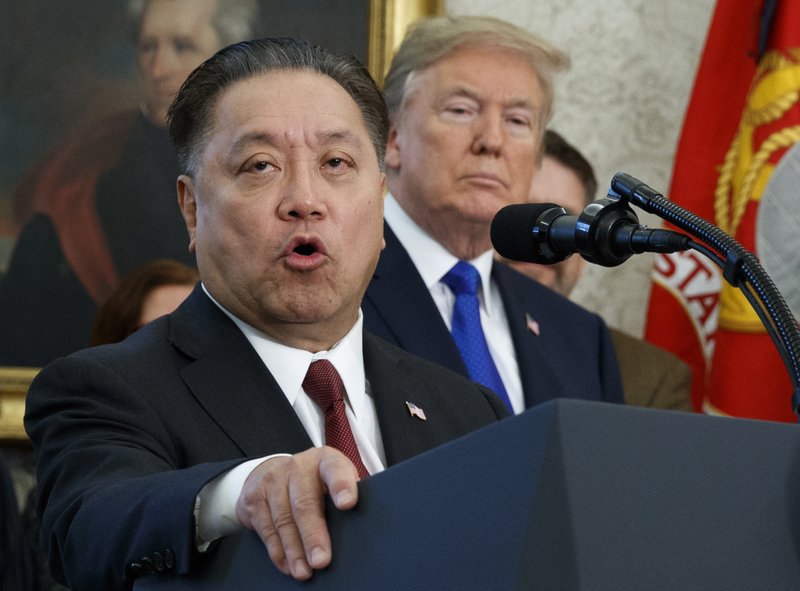 The decision by President Donald Trump to scuttle a hostile takeover by Singapore’s Broadcom of the US chipmaker Qualcomm could signal a shift toward stronger sector oversight.

The deal raised red flags for government officials worried about ceding control of telecom or wireless infrastructure to foreign entities in the long run.

“These transitions come along almost every decade or so, moving to a new iteration of technology,” said Jon Erensen, research director for semiconductors at research firm Gartner. “The government is being very careful to ensure the US keeps its leadership role developing these standards.”

Although its name isn’t widely known outside the technology industry, San Diego-based Qualcomm is one of the world’s leading makers of the processors that power many smartphones and other mobile devices. Qualcomm also owns patents on key pieces of mobile technology that Apple and other manufacturers use in their products.

Qualcomm has long been a leader in previous iterations of broadband cellular network technologies like 3G and 4G and poured research and development money into developing 5G technology and related standards and practices.

More so than previous iterations of wireless technology like 3G or 4G, as 5G technology is developed, “We’re seeing China emerge and start to play a bigger role in the standards developing process,” Erensen said. At the same time, there has been a wave of consolidation in the industry, so “the direction for the technology and standards has been fewer hands at this point and the stakes are bigger.”

Industry analysts speculated that Qualcomm’s advanced work on 5G technology was the reason the government’s move to block the deal.

Also, The Committee on Foreign Investment in the United States, which reviews the national security implications of foreign investments in US companies, had cited concern that Broadcom has a penchant for cutting costs, which might lead to Qualcomm being less of an industry leader.

If that should happen, a Chinese company like Huawei, which the CFIUS has previously expressed concerns about, could step in and become dominant as 5G technology and standards and practices are developed and implemented.

“Over time that would mean US government and US technology companies could lose a trusted US supplier that does not present same national security counter intelligence risk that a Chinese supplier does,” said Brian Fleming, an attorney at Miller & Chevalier and former counsel at the Justice Department’s national security division.

While blocking the deal doesn’t mean that China won’t become a dominant player in 5G anyway, it’s one way they can slow that down.

“They honestly believe they are helping to protect national security by doing this,” Fleming said.