BUSINESS For US firm, China is key buyer of 'green' pork dishes

For US firm, China is key buyer of 'green' pork dishes 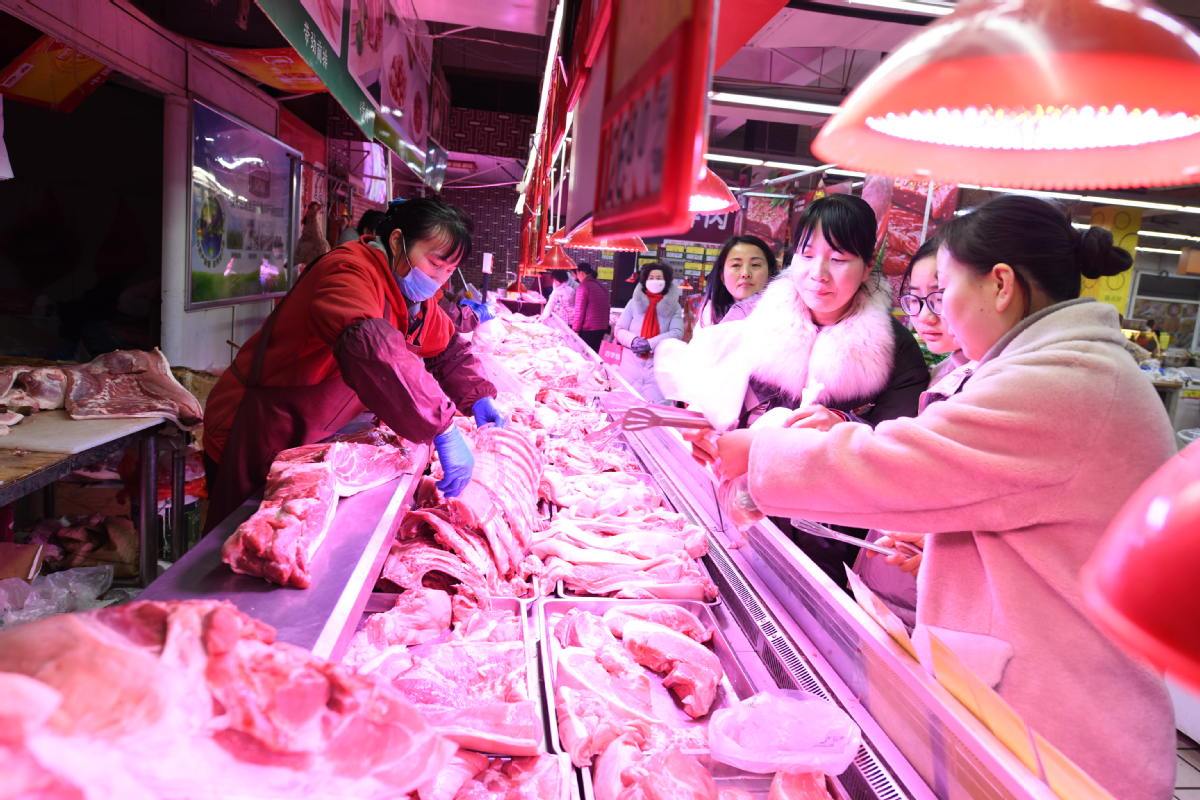 Pork Bahn Mi, sweet and sour meatballs, spicy ground pork with Dan Dan noodles, Pork Char Sui Buns, Pork Shumai, and Pork Katsu ... the twist is that none of them was actually pork.

Unveiled by California-based Impossible Foods at the annual CES in January, the alternative pork or cultured pork is grown in lab and will provide plant-based substitutes for meat products in fast food chains and grocery stores this year.

The company was founded by Stanford biochemistry professor Patrick Brown in 2011 when he decided to make a substitute to real meat which could deliver the same delicious taste as real meat in addition to people's favorite family memories of real meat.

His unique approach was not to trot out yet another tasteless soy or bean burger, but to explore meat's signature taste on a molecular level.

He and his team of scientists started by isolating some of the basic building blocks that give meat its delicious taste, like heme protein, a molecule that makes blood look red and helps give meat its chewy texture.

Committed to being environmentally green, the company said its plant-based burgers and pork dishes also use 95 percent less land and 74 percent less water per burger than burgers made from cows.

The company's first foray is fake beef, called "The Impossible Burger", which went on sale in 2016 and is available at more than 17,000 restaurants in the United States, Singapore, and China's Hong Kong and Macao.

Asked about their China strategy, Holz-Schietinger said: "If we want to get rid of animal agriculture, we need to be global, and China is front and center for that goal."

Similarly, Sheetal Shah, the company's senior vice-president of product and operations, said that "China is an important market for us".