Major US automaker Ford on Friday welcomed China's announcement to suspend tariff hikes on US vehicles and auto parts, urging the two largest economies to open markets to each other. 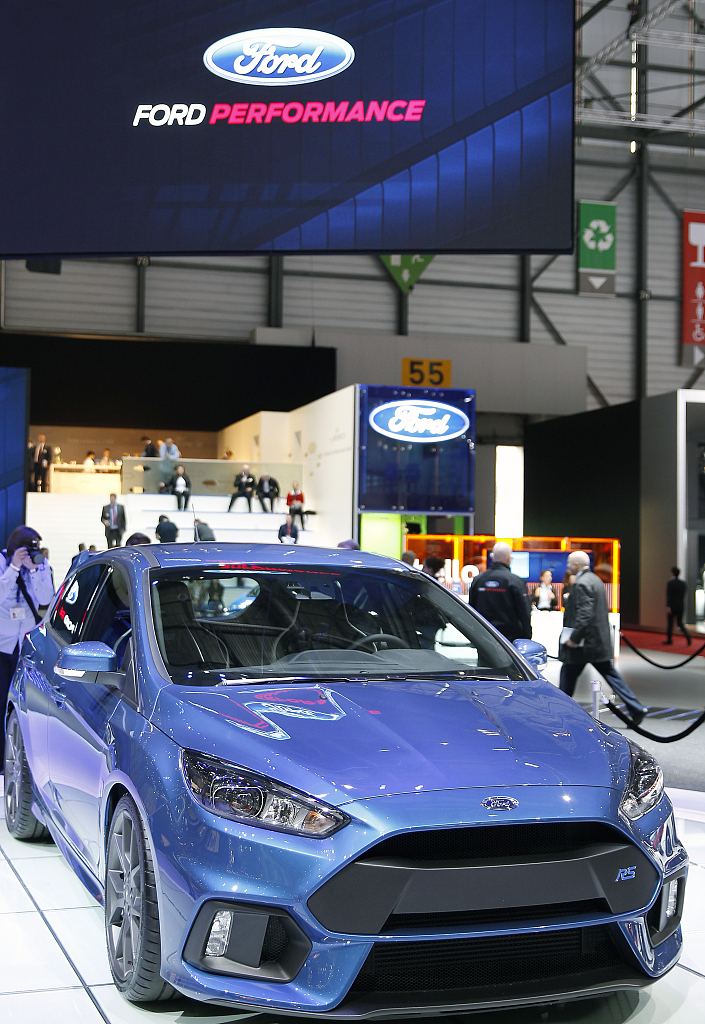 "As a leading exporter of vehicles from the United States, we are very encouraged by China's announcement today to reduce tariffs on US produced vehicles to 15 percent," said Joe Hinrichs, Ford's executive vice president who is in charge of global operations.

"We applaud both governments for working together constructively to reduce trade barriers and open markets," he said in a brief statement.

According to Ford, the automaker last year exported nearly 50,000 US-built vehicles to the rapidly growing auto market in China.

China announced on Friday that the 25 percent additional tariff on US made cars and trucks will be suspended for 90 days, effective on January 1, 2019.