BUSINESS Ford CFO to leave for tech company after 18 months

Ford CFO to leave for tech company after 18 months

Ford's chief financial officer will leave this month after less than two years on the job to take on a senior role with an artificial intelligence company, the automaker announced Thursday. 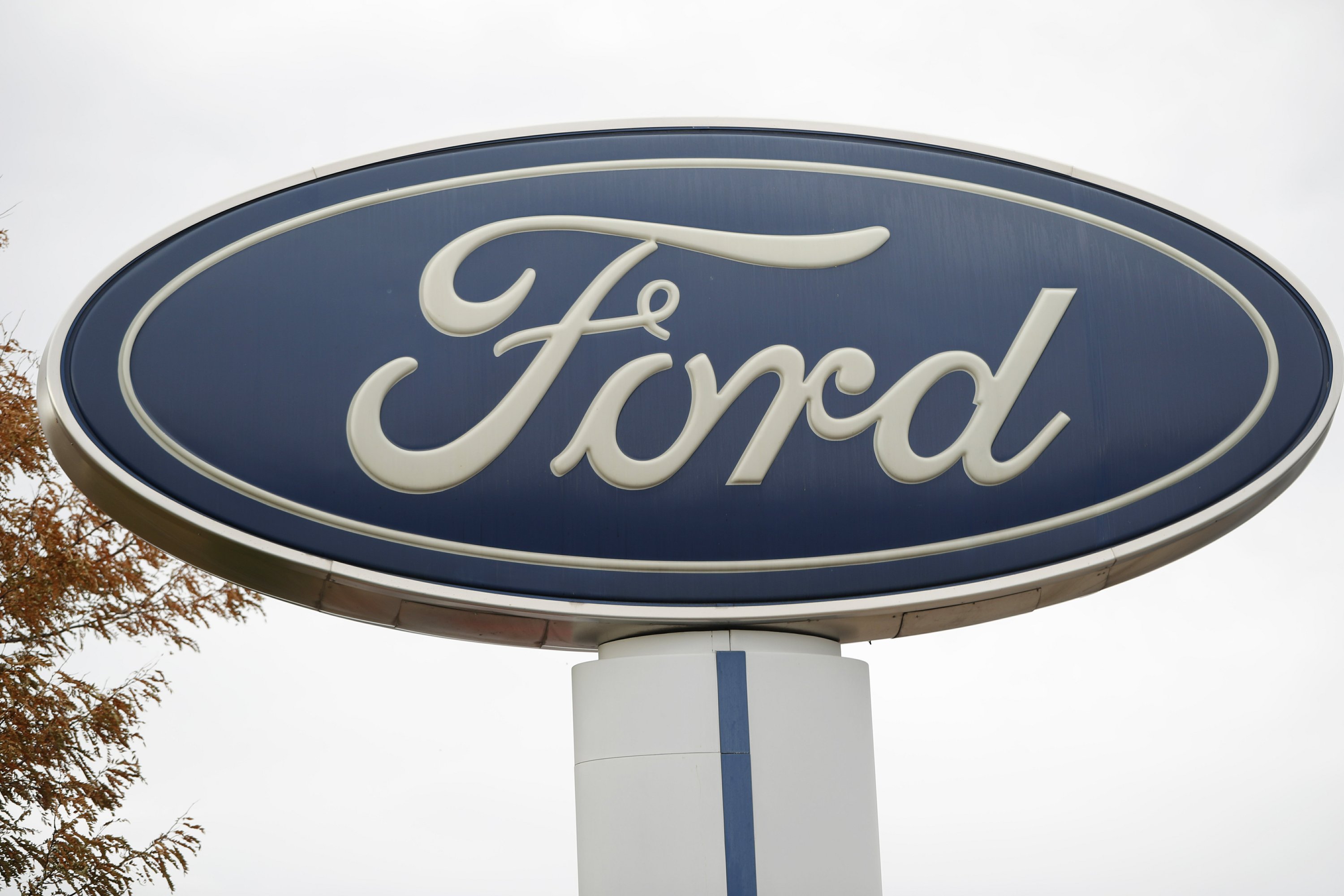 Tim Stone, who was named Ford's CFO in March 2019 after a long career at Amazon and other technology companies, will leave the automaker on October 15 to work as chief operating officer and chief financial officer at software company ASAPP Inc., Ford said in a news release.

Ford, which has suffered through manufacturing stumbles in recent years that have hurt profitability at times, named long-time executive John Lawler as Stone's successor.

"John knows our company inside-out, has a clear a view and great ambition for what Ford can be, and articulates what's needed to get there," said Chief Executive Jim Farley. "As CFO, he will assure we have the means to fund those ambitions."

Thursday was Farley's first day as CEO after being named to the role in August by the 117-year-old auto giant. His appointment comes as Ford pushes ahead with a slate of new electric vehicles around the world following a major corporate restructuring.