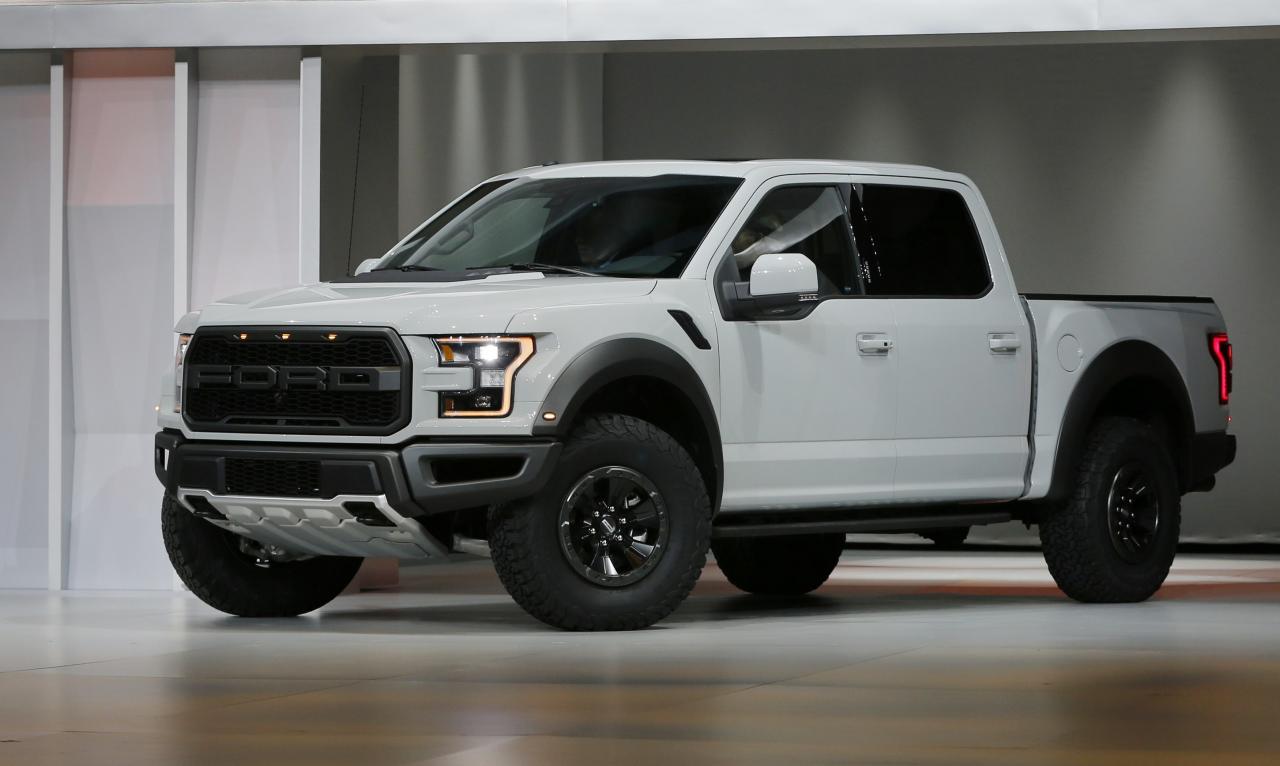 Ford Motor Co (F.N) said on Wednesday it has halted production of some of its most profitable vehicles, the F-150 and Super Duty full-size pickup trucks, at two US factories after a fire at a supplier plant that produces parts for the trucks.

Production of F-150 pickups at a third Ford plant in Dearborn, Michigan, could be idled Wednesday or Thursday, people familiar with the situation said.

It was not clear how long the production disruptions will last and Ford did not specify what parts were affected in the pickup trucks. A Ford spokeswoman said on Wednesday the automaker is working closely with the supplier to get production restarted. Ford shares dropped 2.1 percent.

A fire last week at the plant in Eaton Rapids, Michigan, operated by Meridian Lightweight Technologies disrupted production of parts used in the Ford trucks.

Production of the Super Duty at Ford’s Kentucky truck plant will run “day to day,” based on the availability of parts, Ford spokeswoman Kelli Felker said. Super Duty production was halted on Wednesday.

The F-150 is the top-selling model in the United States, and the Super Duty is one of the automaker’s most profitable vehicles. A two-week production halt for the F-150 could slice as much as $310 million from Ford’s second-quarter profits, Buck Research analyst Joseph Amaturo wrote in a note Wednesday.

Ford could make up some of the lost production later in the year by running overtime.

It was not clear how many other automakers could face production shutdowns because of the damage at the Meridian plant.

Fiat Chrysler Automobiles (FCHA.MI) said on Wednesday the fire has affected production of the Chrysler Pacifica minivan in Windsor, Ontario, adding it is “adjusting production schedules as needed to minimize plant downtime (and) will make up any lost production.”

General Motors Co (GM.N) said on Wednesday it has

temporarily halted production of Chevrolet Express and GMC Savana full-size vans at its Wentzville, Missouri, plant because of parts shortages caused by the fire. The plant continued to produce Chevrolet Colorado and GMC Canyon mid-size pickups. GM said it is working to resume van production “as quickly as possible.” GM shares were off 0.8 percent.

Meridian, which makes aluminum and magnesium structural components at four plants in North America, could not be reached immediately for comment.

Automakers use magnesium parts to cut weight in vehicles, and improve fuel economy.