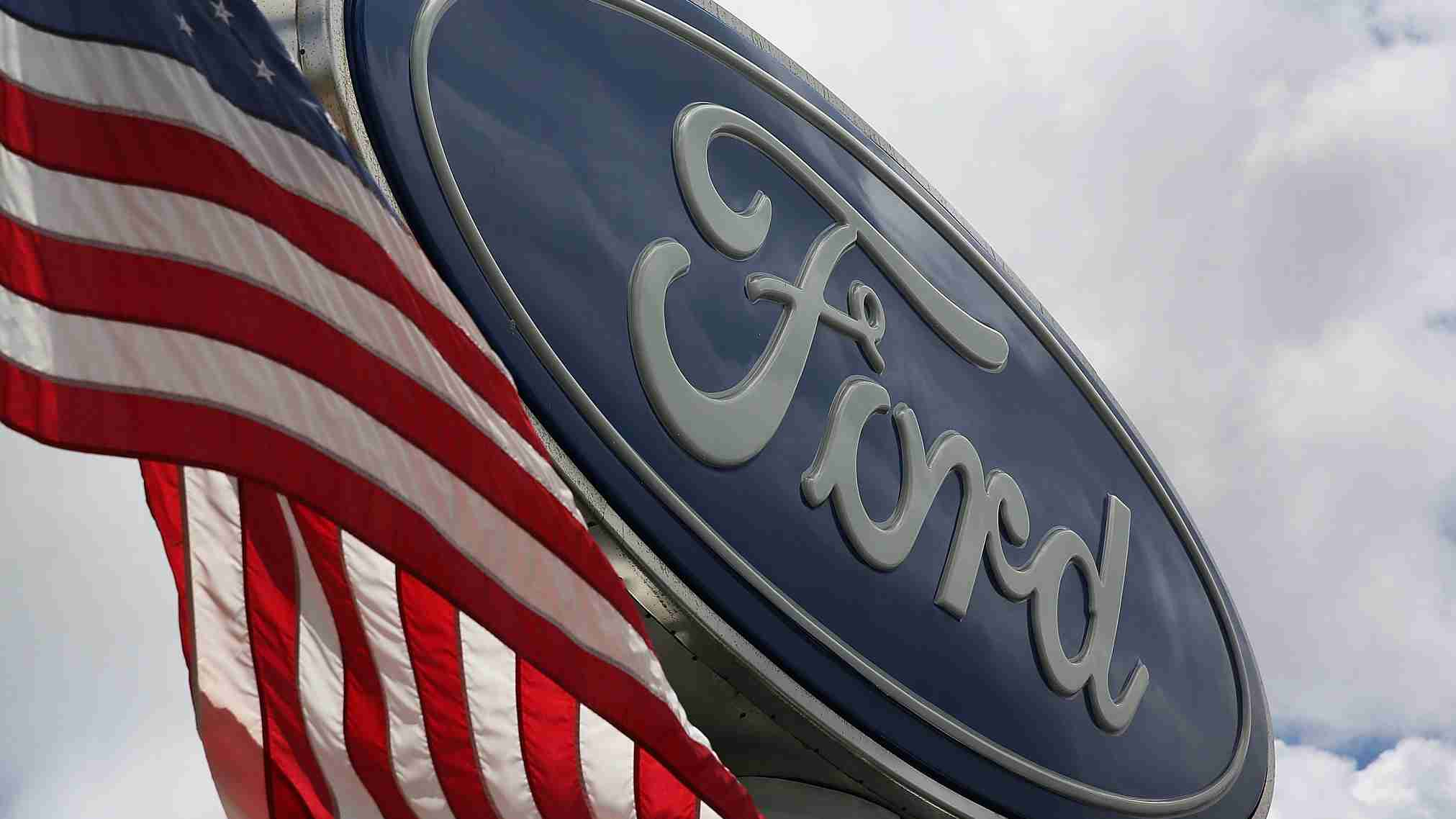 Ford announced plan to cut its white-collar workforce in a move called "redesign" to make its staff to be leaner, have fewer layers, and offer more decision-making power to employees, accourding the NBC news report.

Ford has not released the specific numbers of its job cutting plan at this point.

“A lot of the (reorganization) is about making different choices about strategy,” Chief Financial Officer Bob Shanks told NBC News, adding that the goal isn’t just to slash spending but to improve the “fitness” of the company.

In a recent report by Morgan Stanley, it estimates "a global headcount reduction of approximately 12 percent,” or 24,000 of Ford's 202,000 workers worldwide. "Such a magnitude of reduction is not without precedent in the auto industry,” analysts stated in the report notes.

Ford has already warned that President Donald Trump's auto tariffs have impacted the company to the tune of $1 billion, and the president’s trade policies threaten to play havoc with Ford’s ongoing reorganization, Shanks told NBC News.