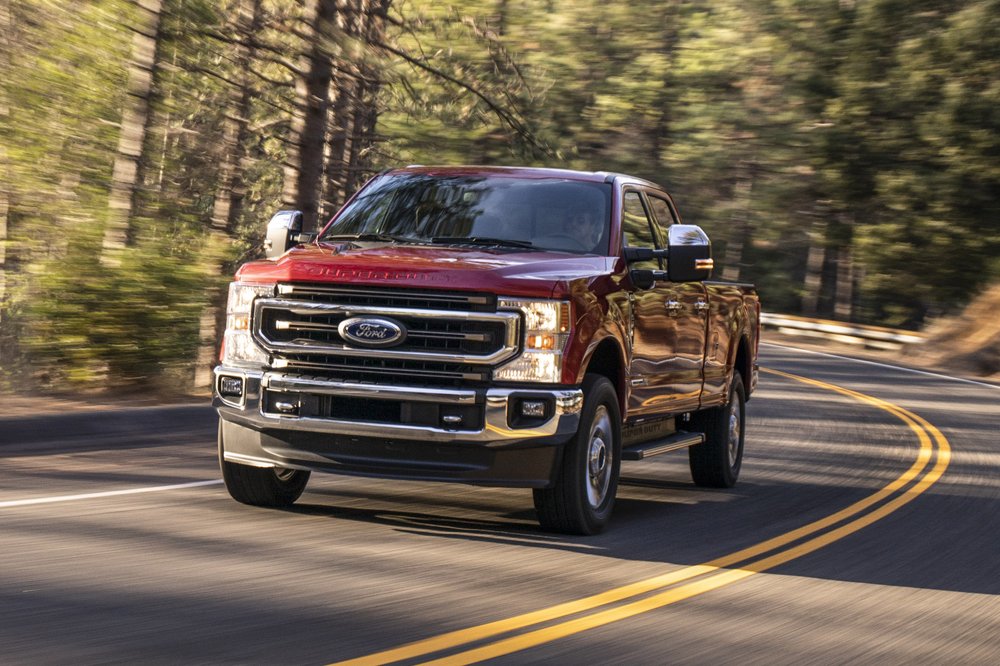 CHICAGO, Dec. 6 (Xinhua) -- US automaker Ford said Friday it will recall nearly 262,000 pickup trucks in the United States and Canada because the tailgates can open unexpectedly.

In affected vehicles with an electric tailgate latch-release switch mounted in the tailgate handle, water entering the electrical wiring system may cause a short circuit, resulting in unintended switch activation and release of the tailgate latches, Ford said.

This could cause the tailgate to open unintentionally, whether the vehicle is in motion or stationary.

This action affects up to 231,664 vehicles in the United States and federalized territories, 29,953 in Canada.

The automaker said it hadn't received any report of accidents or injury related to this condition.