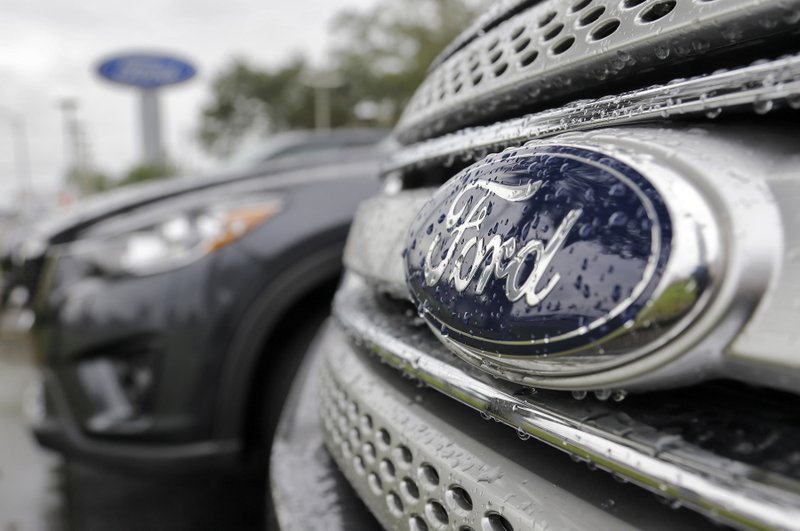 Affected vehicles were built at Hermosillo Assembly Plant from Feb. 22, 2006, to July 15, 2009. In some affected vehicles, "a normally closed valve inside the hydraulic control unit may stick open, which could result in extended brake pedal travel, potentially increasing the risk of a crash," the company said in a statement.

Ford has been aware of 15 reports of accidents and two injuries that may be related to this condition, said the statement.

Ford's another safety recall, also announced Friday, affects 33 vehicles in the United States and 51 in Canada, all built at Dearborn Truck Plant during Nov. 10-21, 2019. The company said its dealers will replace the spare tire for select 2020 Ford F-150 vehicles for possible tire bead damage.