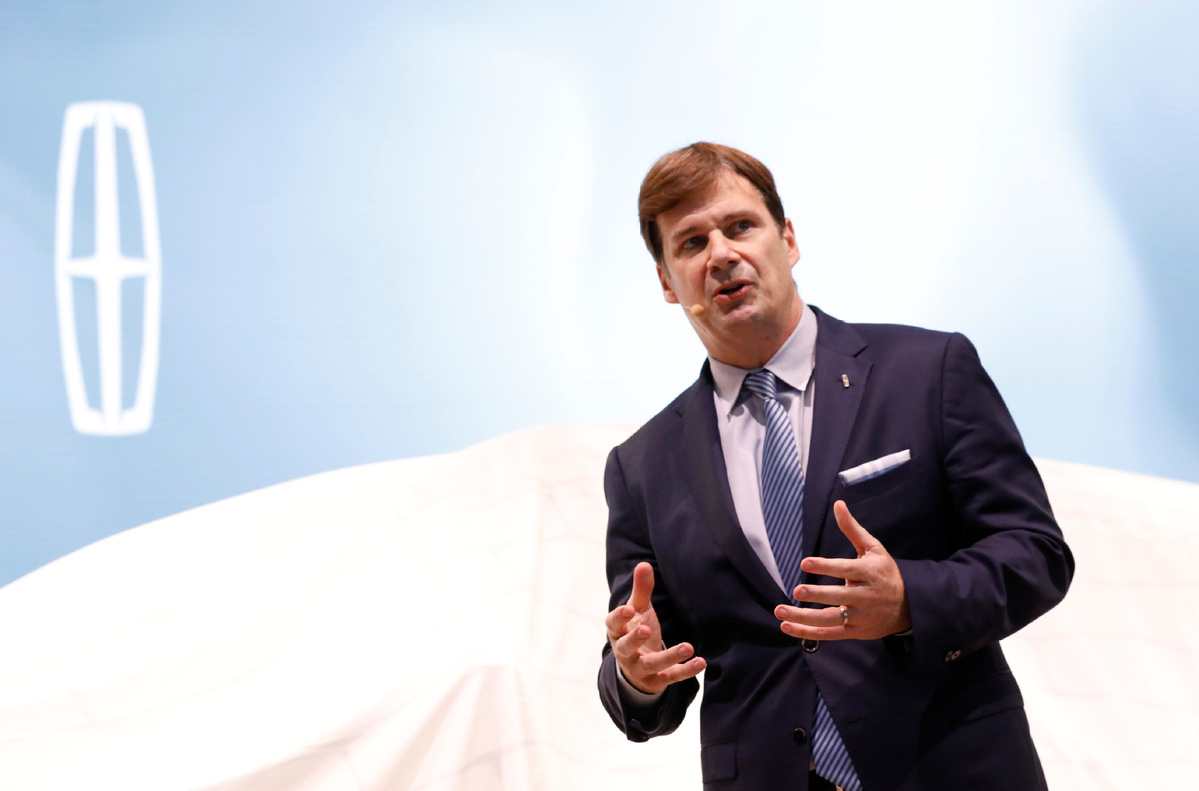 Due to insufficient clearance between the wiring harness of the front passenger seat and the seat cushion pan, the airbag system may not perform normally in some circumstances, posing safety risks, according to the statement.

The company said it would install flocking tape on the exposed edge of the seat cushion frames, and replace the defective parts free of charge.