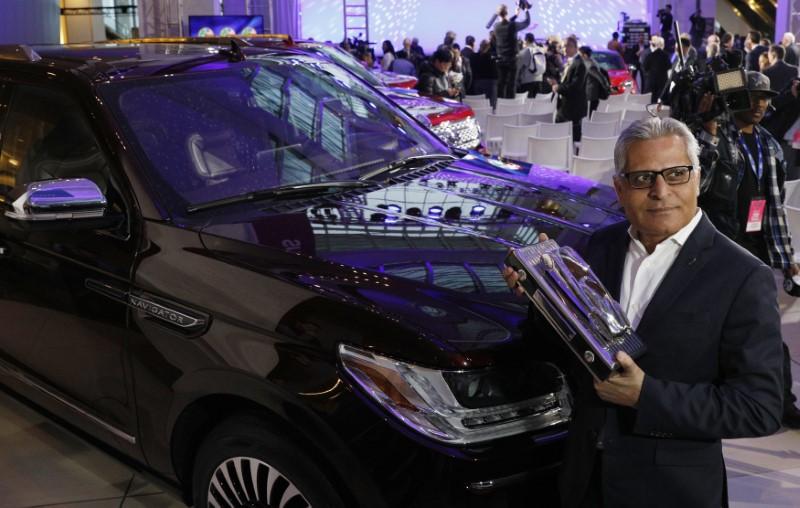 Ford Motor Co (F.N) on Thursday named company insider Kumar Galhotra as head of its North American operations, filling the gap left by the abrupt departure of Raj Nair after an internal investigation uncovered “inappropriate behavior” by the executive.

The appointment was part of a broader executive reshuffle by the No. 2 U.S. automaker, the second such move in less than a year since Jim Hackett took the chief executive job in May.

Galhotra, who has worked for Ford for 29 years and previously led its luxury Lincoln Motor Co arm, will report to Jim Farley, Ford’s president of global markets.

The appointment is effective March 1.

Ford said on Wednesday that Nair was leaving the company immediately after an investigation found his behavior was “inconsistent with the company’s code of conduct.”

It did not give any details on what that behavior entailed. A company spokesman said the review was launched in the past few weeks after Ford received a report of inappropriate behavior.

Ford said in a regulatory filing on Thursday that under the terms of his separation agreement, Nair is entitled to retirement and healthcare benefits but will not receive a bonus for 2017 or 2018 and some equity-based awards will be canceled.

Nair has agreed to waive claims against Ford and to cooperate with any future investigations or litigation.

Galhotra, who has also served as Ford’s chief marketing officer since last year, takes charge of a business that generates about 90 percent of Ford’s global profits.

The company also made a handful of other changes to its senior management team on Thursday, appointing Joy Falotico to replace Galhotra as group vice president for Lincoln and chief marketing officer.

In morning trading on the New York Stock Exchange, Ford shares were up 3 cents at $10.63.