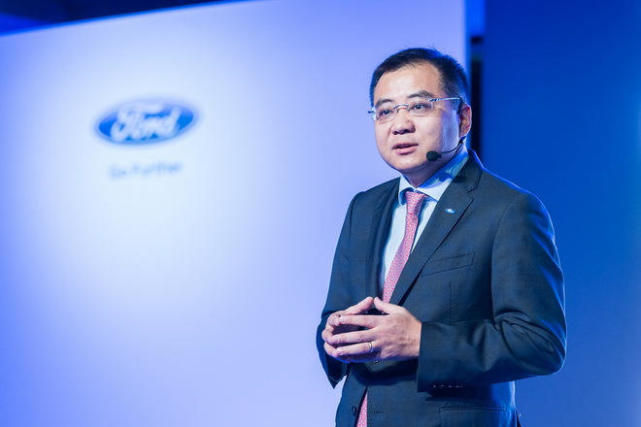 The head of Ford Motor Co. in China resigned Monday after less than six months on the job, compounding the U.S. auto maker's challenges as it tries to rev up flagging sales in the world's largest car market.

Jason Luo quit "for personal reasons" and his departure "was not related to the business strategy or performance of Ford China," Ford's Asia-Pacific President Peter Fleet said in a statement. No replacement was immediately named.

Mr. Luo joined Ford in August and was tasked with reversing a decline in sales. Ford sold 1.19 million vehicles in China in 2017, down 6% from a year earlier, though China's auto market as a whole grew 3%. U.S. rival General Motors Co. increased its China sales by 4.4% last year. Mr. Luo couldn't immediately be reached for comment.

Ford rebooted its China strategy in December, pledging to launch 50 new models in the country by 2025, including 15 electric vehicles. At the time, Mr. Luo said he was focused on making Ford a "more efficient organization" and wanted to refresh the company's product lineup to win back customers. He also cautioned that the new strategy was unlikely to bear fruit until 2019.

The U.S. auto maker also announced a tie-up with e-commerce giant Alibaba Group Holding Ltd. through which Ford aims to sell more cars online and use the e-commerce company's car operating system in some of its Chinese models.