Ford Motor Co (F.N) said on Friday its vehicle sales in China, hampered in part by a dearth of new products, fell a sharp 30 percent in February from a year earlier, as it continued to struggle in the world’s largest auto market.

Sales volumes in the first two months of the year fell 23 percent to 123,473 vehicles from the same period a year ago.

The decline in February sales was partly due to fewer number of working days in the month because of a late lunar Chinese new year holiday, said Peter Fleet, head of Ford’s Asia-Pacific operations as well as the company’s China chief.

Still, a bigger factor behind the sales slump was what Fleet and other company officials have described as the dearth of new or significantly redesigned car models in its product pipeline - a situation that has weighed on the company’s business at least since early 2017.

Ford does not expect new products to start hitting the market in China until the first quarter of next year.

Fleet said in a statement the company was trying to reposition its business in China and noted that Ford’s key priorities for 2018 are to “strengthen our core business, improve our operational fitness and accelerate our strategic shift to capitalize on emerging market opportunities.” 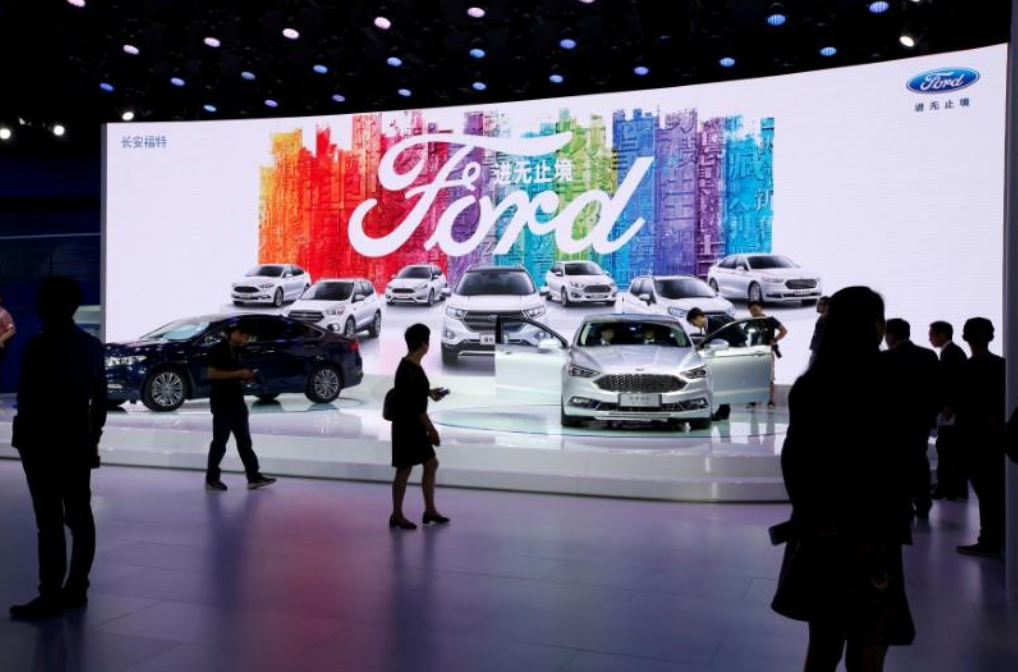 Ford plans to launch more than 50 new or significantly redesigned vehicles in China by the end of 2025. Those new models include eight new SUVs and 15 new EVs, the company said.