Ford says it will expand in South Africa, adding 1,200 jobs 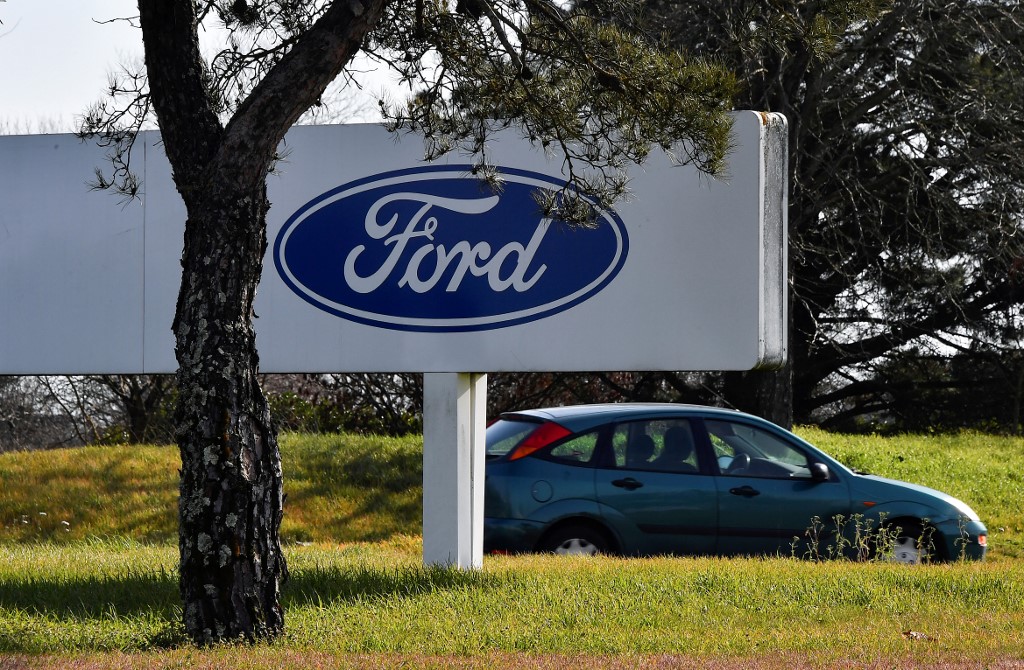 A picture shows the logo of US auto-maker Ford at the entrance of Ford's Acquitaine Industries plant in Blanquefort, southwestern France, on February 18, 2019. (Photo: AFP)

The $1 billion, or 15.8 billion rand, investment is the largest the U.S. automaker has made in South Africa in its 97-year history in the country, Ford said.

The manufacturing investments will go toward production of the Ford Ranger pickup truck, the company said. Roughly $686 million will be used to upgrade the company's Silverton assembly plant, while the rest is set for upgrading manufacturing capabilities at Ford suppliers in the region.