BUSINESS Ford to open up wagon segment in China

Ford to open up wagon segment in China 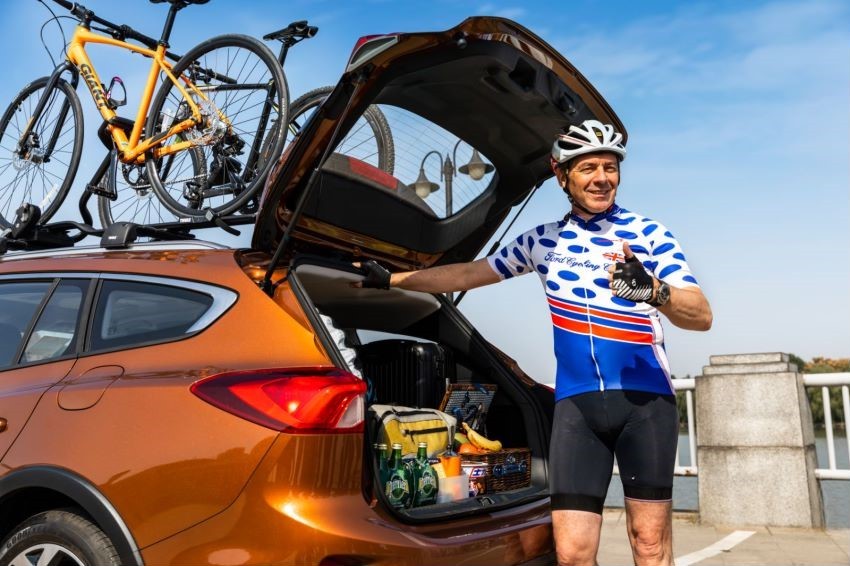 Ford Motor Co is introducing its Focus wagon, which is popular in European countries, into China. The localized model will be unveiled at the upcoming Guangzhou auto show, set to kick off later this month.

Steven Armstrong, president of Ford's joint venture Changan Ford, said on Sunday that the China-made model has been redesigned to meet the demands of local Chinese customers.

Among other things, he said the model available in the Chinese market will be more stylish and have better connectivity functions.

The segment of wagons, or estate cars, remains limited in China. The majority of buyers still choose either SUVs or sedans.

Statistics from the China Association of Automobile Manufacturers show that sales of SUVs and sedans in the first three quarters of the year totaled 12.45 million, accounting for over 92 percent of total passenger vehicle sales.

Armstrong, a Hall of Famer by Auto Express for his decades-long experience working in six countries, said as the customers in China are becoming younger, he believes there is growing potential for the segment.

Changan Ford said in a statement that the Focus wagon will have an affordable price and further enrich the carmaker's lineup that is driving up Ford's sales in China in spite of the pandemic.

The US carmaker said the sales momentum contributed to 25.4 percent year-over-year growth – the largest since the fourth quarter 2016 – and a 3.6 percent quarter-to-quarter increase.