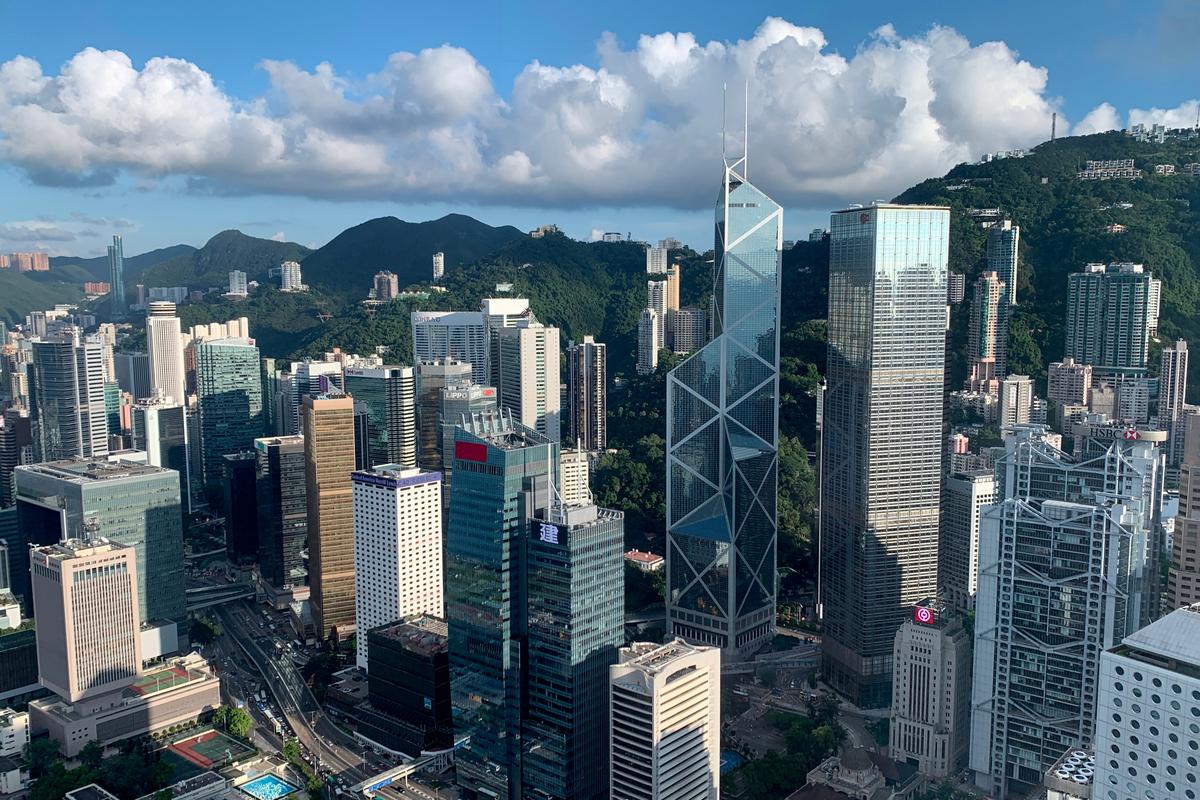 HONG KONG, Aug. 16 (Xinhua) -- Foreign business community in Hong Kong have condemned the recent violence here, and called for efforts from various sectors to end the violence as soon as possible, grow economy and maintain Hong Kong's status as an international financial center.

Hong Kong-based foreign companies and chambers of commerce have warned against the impact of escalating violence and disruptions on Hong Kong's economy, its residents' livelihood as well as Hong Kong's global image.

Peter Wong, deputy chairman and chief executive of the Hongkong and Shanghai Banking Corporation Limited (HSBC), said that as an international financial center, Hong Kong has a solid foundation and its hard-won position and reputation should be cherished by people in Hong Kong.

Though the way in which people express their opinions peacefully should be respected, "violent incidents have been going on one after another and the situation is getting worse, affecting local people's livelihood and endangering public safety," Wang said.

"Externally, Hong Kong's image on the global stage has also been seriously tarnished," he said, adding that the society should absolutely not encourage or tolerate any violent acts, and all the residents in Hong Kong should say "no" to violence.

Wong called on people from the financial sector to unite and refuse to accept or participate in any activity detrimental to Hong Kong's global reputation, stick to their posts and make concerted efforts to protect Hong Kong's position as an international financial center.

Jardine Matheson Group said in a statement on Thursday that it "has been deeply saddened and concerned by recent developments" in Hong Kong.

"We condemn the recent violence. This has seriously threatened the wellbeing of our community, and has taken a significant toll on the whole of Hong Kong and its international standing," it said.

The statement said the group strongly supports the Hong Kong Special Administrative Region government (HKSAR), HKSAR chief executive and the police in their efforts to restore law and order for the greater good of the Hong Kong people.

"The rule of law and the 'one country, two systems' principle enshrined in the Basic Law are fundamental to the strength and stability of Hong Kong," it noted.

"To move forward the violence has to end," it said. "Hong Kong's community should work together to restore the confidence of this great city and ensure the wellbeing and harmony of all its people."

The American Chamber of Commerce in Hong Kong (AmCham) in its recent survey found that international businesses are already reporting serious consequences from the disruption caused by weeks of demonstrations and violent and destructive acts in Hong Kong.

According to the survey, the consequences range from an immediate hit to revenue caused by disruption to supply chains and consumption, to longer term doubts over canceled events and shelved investments.

Respondents also reported a deepening perception within their companies and among overseas customers that Hong Kong has become less safe and a riskier place to conduct business.

AmCham members called for actions to restore confidence in Hong Kong's status as an international financial center, according to a recent statement of the chamber.