Many foreign enterprises have resumed production in their factories in China despite the novel coronavirus outbreak. 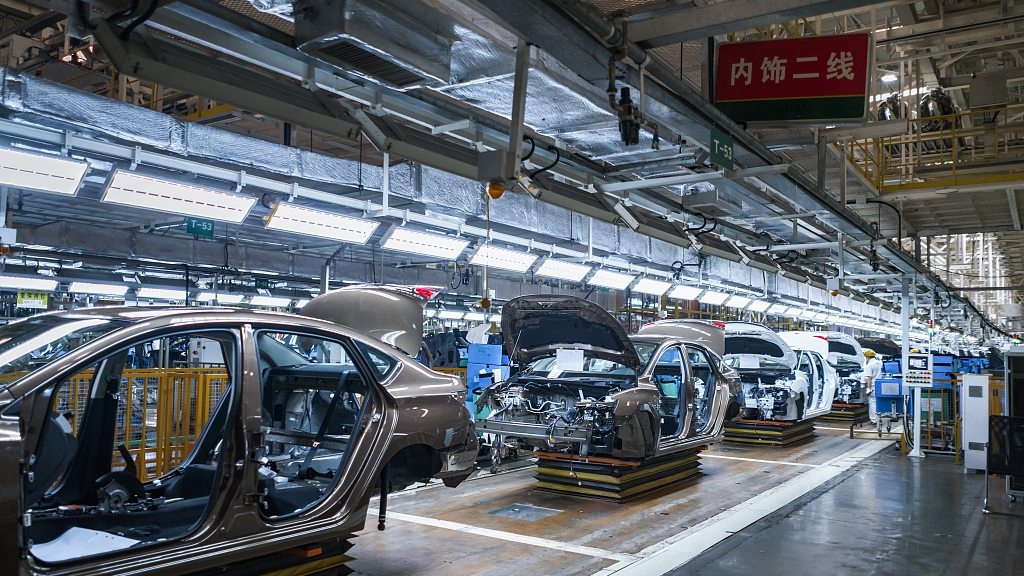 Honeywell, a U.S. industrial conglomerate, has resumed production in 18 of its 21 factories on the Chinese mainland since February 10, the first work day after an extended Lunar New Year holiday in the country.

U.S. agribusiness giant Cargill's over 20 factories were back in business on the same day, following local authorities' calls to ensure supply amid the outbreak.

BMW Brilliance Automobile, a joint venture between Germany's BMW and Chinese automaker Huachen Auto Group, resumed operation in the northeastern Chinese city of Shenyang on Monday. Its two auto factories were expected to be fully operational on Tuesday.

Relevant departments in China are helping foreign businesses solve some of the problems they're encountering in investment, production and business operations to minimize the impact of the epidemic, said China's Foreign Ministry spokesperson Geng Shuang on Wednesday.

"The impact on China's economy is temporary and short-term in general, since the Chinese government has sufficient policy space to boost the economy, and the long-term positive trend of China's economy will not change," Geng added.

He also stressed that as China's economy is well integrated with global economies, China's challenges are the world's too, which means helping China is helping the world.

The urgent task for the international community is to make concerted efforts in fighting the new coronavirus outbreak, resume normal state-to-state exchanges and cooperation as early as possible, and provide support and convenience for international trade, Geng added.