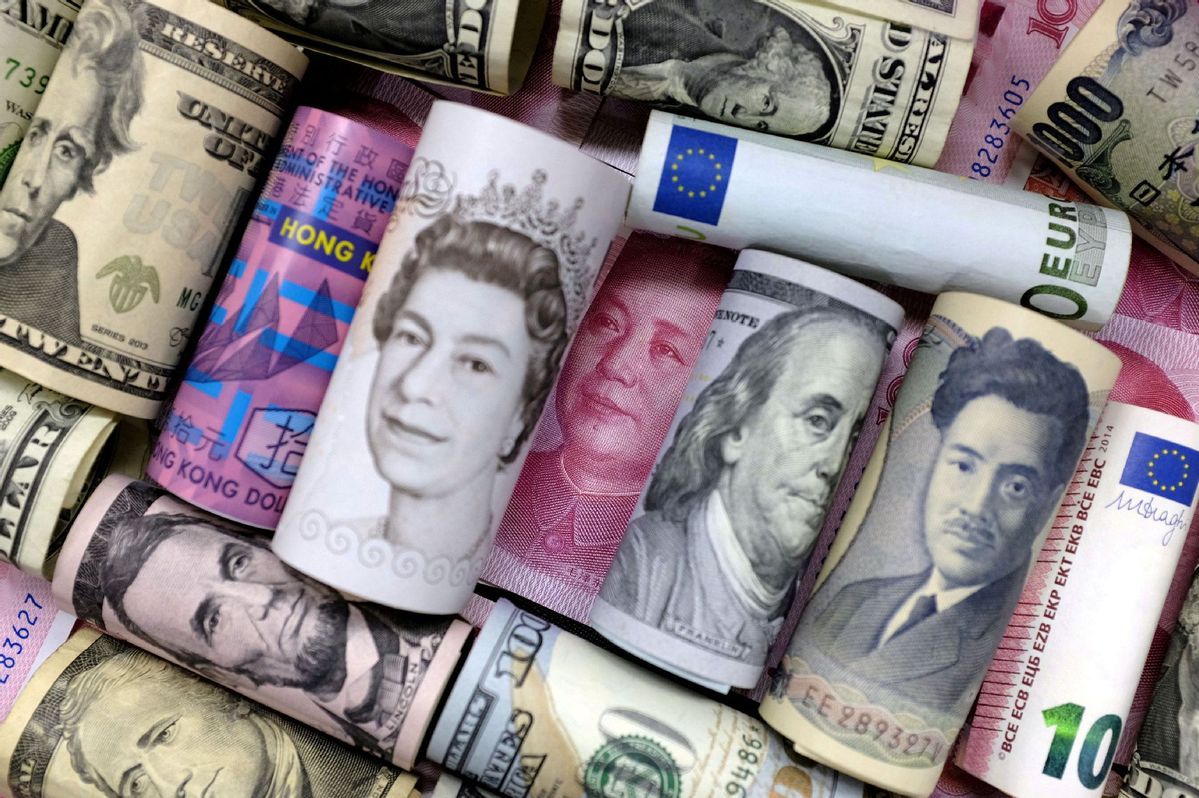 Altogether 18,497 more foreign-funded enterprises were established on the Chinese mainland between January and May, up 48.6 percent year-on-year and 12.4 percent from the same period in 2019.

According to Ministry of Commerce data, foreign capital actually utilized reached 481 billion yuan ($75.17 billion), up 35.4 percent year-on-year and 30.3 percent over the same period in 2019.

These changes can put an end to earlier worries about foreign capital withdrawing from China. While attracting foreign capital, China has shifted its focus from quantity and scale of growth to higher-quality development. More high-end manufacturing, high-tech enterprises and service industries are attracting foreign investment, unlike low-end manufacturing units in the past.

Given that the service sector and high-tech manufacturing are both key areas for China's economic transformation and upgrading, the growing momentum of foreign investment in China shows it has gathered good momentum of transformation.

An important reason for the positive change is a change in the pattern of foreign-invested enterprises in China. In the past, the United States, Japan, and the European Union were the main source of foreign enterprises for China. While the EU still remains one of the main sources of foreign investment, the countries involved in the Belt and Road Initiative and the Association of Southeast Asian Nations are becoming the new key sources.

China's ever-improving investment and business environment, especially its more developed eastern regions, means it is still one of the world's most-favored investment destinations for foreign enterprises.