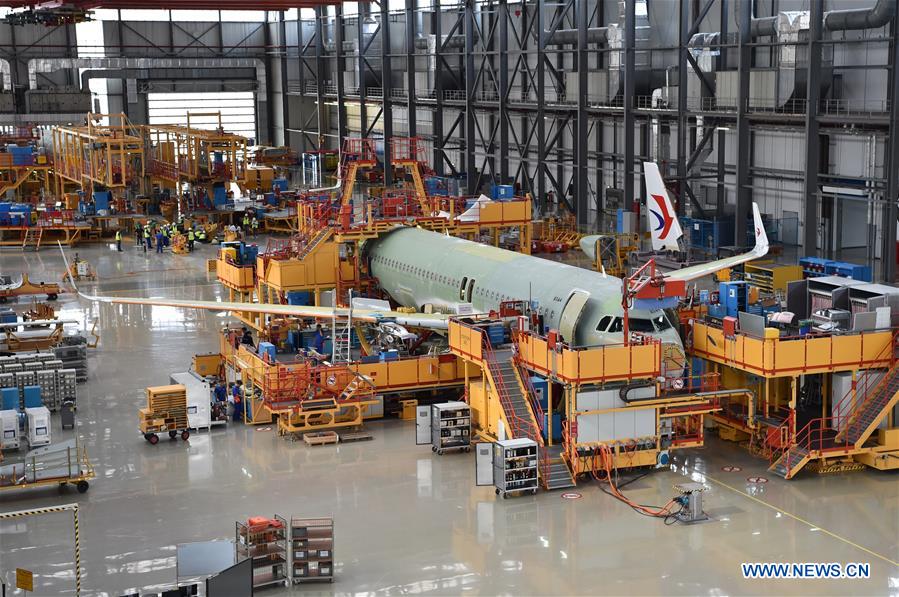 Executives of multinational corporations expressed that they see China as a major investment destination, and they are interested to continue to expand investment in China anticipating greater benefits.

"We will continue to invest in China and benefit from it," said Harley Seyedin, President of American Chamber of Commerce (AmCham) in South China, at the 2019 China International Fair for Investment & Trade (CIFIT) and the Belt and Road Investment Congress, which is being held in the southeast coastal city of Xiamen.

It is the 17th time AmCham South China has attended the fair. This time, it brought more than 100 companies to the event, including large multinationals such as Apple, Deloitte, Johnson & Johnson, Nike and KPMG.

The chamber said in a report that nearly all its member companies remained profitable in 2018 in China, and they still have a strong interest in investing in China, mainly due to the growth potential of the Chinese market and its high return on investment.

China has been continuously rolling out new measures to upgrade industries and attract investment. These have provided powerful support for the development of multinational enterprises in China, said Cai Hua, government affairs director of US food processor OSI Group's China office.

China has maintained steady growth in attracting foreign investment according to the latest World Investment Report 2019 (Chinese version) released by the United Nations Conference on Trade and Development (UNCTAD).