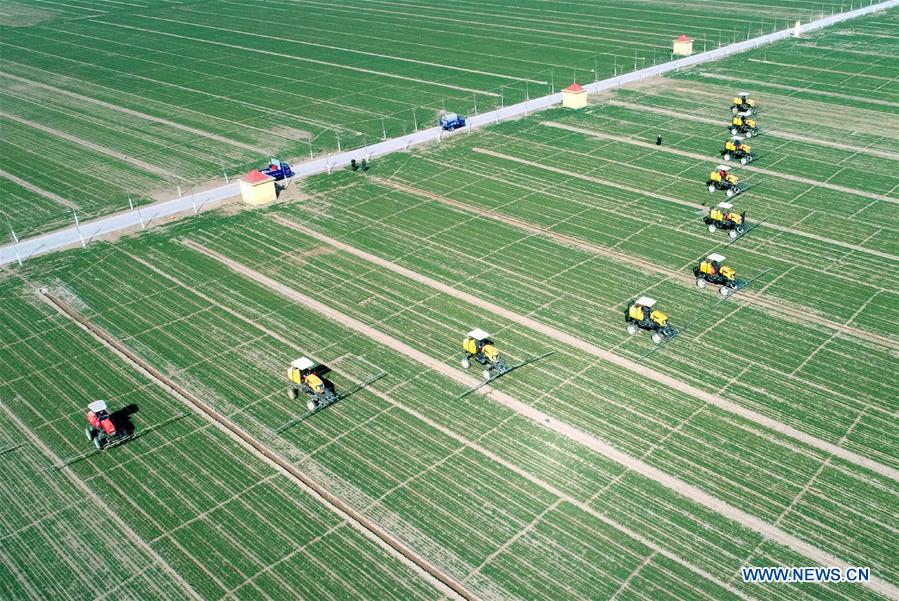 The motivation for foreign enterprises to engage in poverty alleviation comes from their awareness of social responsibilities and their active response to government policies. (Photo: Xinhua)

A report on the role of foreign-funded enterprises in China’s poverty alleviation campaign has indicated that the scale of foreign investment in 2018 skyrocketed compared with the previous year. The money helped improve industries, the health sector, infrastructure, drinking water safety, and culture, Chinanews.com reported on Dec. 19.

The report, released by Deng Guosheng with Tsinghua University, is based on the poverty alleviation activities of 42 foreign-funded enterprises in China.

The survey found that there are two major ways foreign enterprises help with poverty reduction in China. These companies either carry out poverty alleviation projects in poverty-stricken areas, or organize volunteers to take part in relevant programs.

The motivation for foreign enterprises to engage in poverty alleviation comes from their awareness of social responsibilities and their active response to government policies.

The report suggested that more support should be given to foreign enterprises in China’s poverty alleviation efforts, such as building channels for experience exchange and communication.

About 490 Fortune Global 500 companies have invested in China, said Chen Deming, chairman of the China Association of Foreign Investment. In the first 11 months of the year, a total of 36,747 new foreign-funded enterprises were established.

During the same period, foreign direct investment into the Chinese mainland expanded 6 percent year-on-year to 845.9 billion yuan. Foreign companies contributed to 10 percent of the creation of urban employment, 40 percent of the import and export revenue and 20 percent of China’s tax revenue.