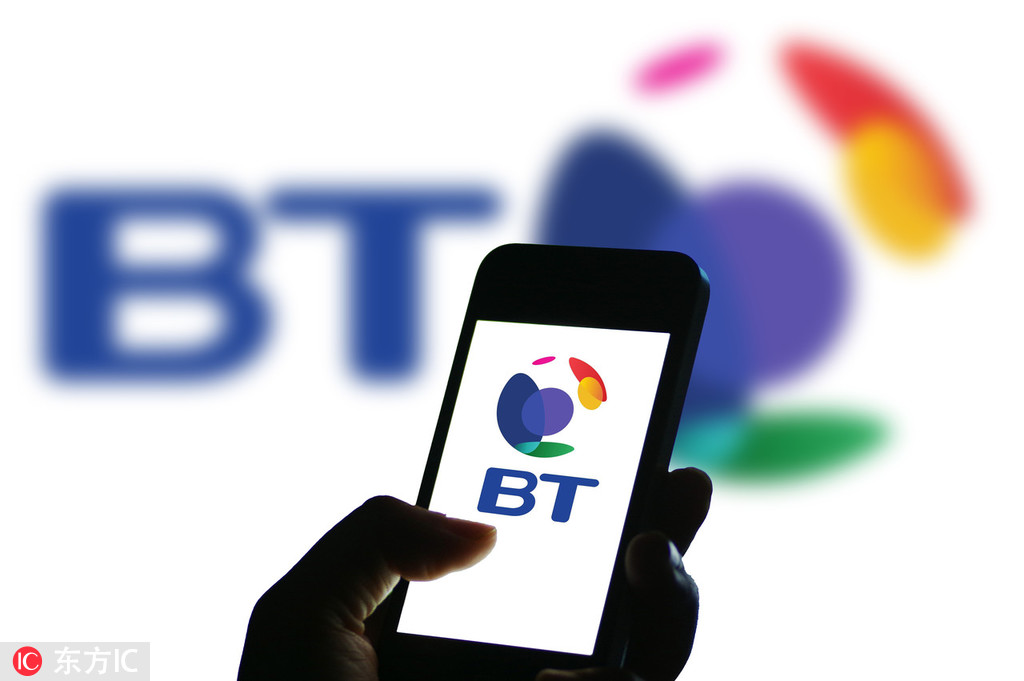 The State Council, China's Cabinet, has greenlighted Beijing's plan to allow foreign companies to invest in virtual private networks with ownership capped at 50 percent, a move that shows the country's determination and confidence to further open up the telecommunications services sector, industry experts said.

Overseas telecommunications operators can set up joint ventures to provide VPN services to foreign enterprises in Beijing, according to an announcement posted on the central government's website on Monday.

Foreign companies in Beijing's demonstration zones that are designated to expand the opening-up of the services sector will also have ownership limits on internet access services lifted.

Zeng Jianqiu, a professor of telecommunications economics at Beijing University of Posts and Telecommunications, said the move is an indication of China's commitment to further open its services sector and will bolster the development of the information communication industry over the long term.

"Value-added service is a significant area that China has committed to opening up the most in the telecom services industry," he said. Allowing foreign telecom operators to invest in domestic VPN services via joint ventures will lower the operational and communications costs of foreign companies, improve service quality and boost the vitality of market entities, he added.

Beijing is taking the lead in opening up its services industry, especially in the telecom sector, and similar measures might be gradually introduced in other cities, Zeng said.

As of September, there were 649 foreign-invested enterprises that provide value-added telecom services in China－compared with 269 enterprises a year earlier－a yearly increase of 241.3 percent, according to the China Academy of Information and Communications Technology, a government think tank.

A VPN is an encrypted connection over the internet from a device to a network. The encrypted connection helps ensure that sensitive data is safely transmitted. Some transnational companies need to use a VPN for office work and they are allowed to have access to VPN services via registered providers, according to the Ministry of Industry and Information Technology.

Xiang Ligang, director-general of the Information Consumption Alliance, a telecom industry association, said the Chinese government's determination to open its door wider to the outside world will attract more global capital, facilitate trade and investment and promote high-quality development.

From January to July, 1,035 foreign-invested enterprises put down roots in Beijing, a 55.2 percent year-on-year increase. During the same period, the city's actual use of foreign capital reached $10.33 billion, up 19.1 percent year-on-year, according to the Beijing Commerce Bureau.