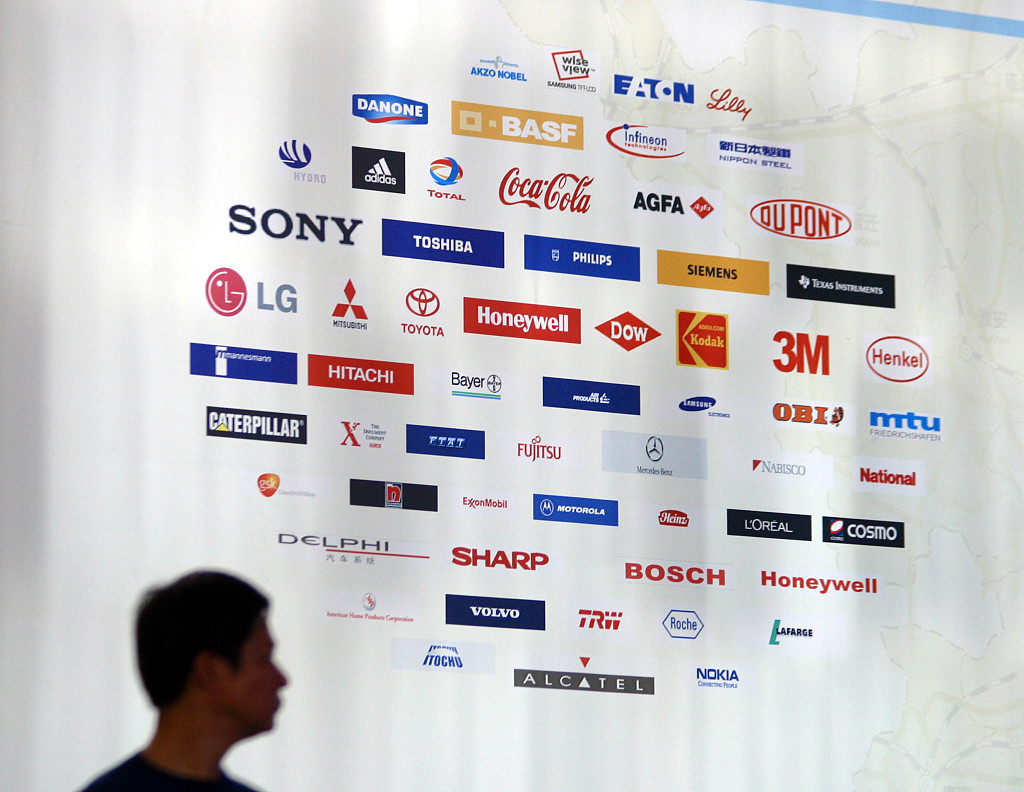 The paper cited a report by the Chinese Academy of Social Sciences (CASS), evaluating 100 leading foreign invested companies in China based on their CSR efforts on public records over a year since August 2017.

Republic of Korea companies topped the list with a score of 70.7 out of 100, followed by Japanese and German ones, scoring 29.5 and 24.6, the China Daily said.

Top-performing firms spent more money and efforts on education and poverty alleviation, among others. Management systems and strategic guidelines were credited for their success.

Zhong Hongwu, director for CSR research at CASS, told the paper that "companies have made great improvement in the last 10 years and we welcome further efforts in this area."