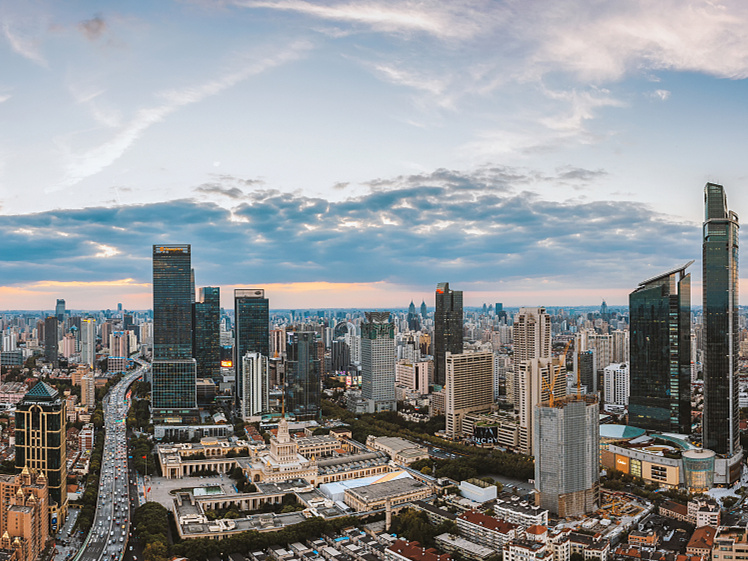 The government's widening market access for foreign investors in mining and the cancellation of restrictions on the exploration and development of petroleum and natural gas represent a precious opportunity for foreign oil, gas and mining companies, and have been well received by multinational corporations.

The National Development and Reform Commission and the Ministry of Commerce released two updated negative lists for this year on Sunday, which are expected to take effect on July 30. According to the lists, restrictions on the exploration and development of petroleum and natural gas by Chinese-foreign equity joint ventures or non-equity joint ventures will be canceled.

This is part of the government's efforts to improve international cooperation as well as boost the country's development. China's policy will remain unchanged with respect to opening up and it will continue to ease market access, according to the nation's top economic regulator.

The move has been well received by multinational energy corporations.

"Shell finds progress in the opening-up in upstream sector very encouraging, as it means more choices and more options for us to invest in the sector and in the nation," said Zhang Xinsheng, executive chairman, Shell Companies in China.

"After a year, the Chinese government once again revised the negative list of foreign investment, which demonstrates the nation's determination to unswervingly expand its opening up. We are greatly encouraged by this," said BP China Chairman and President Yang Xiaoping.

Meanwhile, the opening up of access to natural gas related fields will further promote the development of natural gas in China, to support the nation's low-carbon transformation, and bring more clean energy to the public, she added.

In addition to the lifting of restrictions in the fields of oil and gas exploration, the government has also lifted curbs on foreign investment in the exploration and exploitation of molybdenum, tin, antimony and fluorite.

Zhu Yi, a senior metals and mining analyst with Bloomberg Intelligence, said this is a significant move which will allow more foreign investors to run majority shareholding or wholly owned businesses in the mining sector and help China foster high-quality growth and a better business climate for foreign investors.