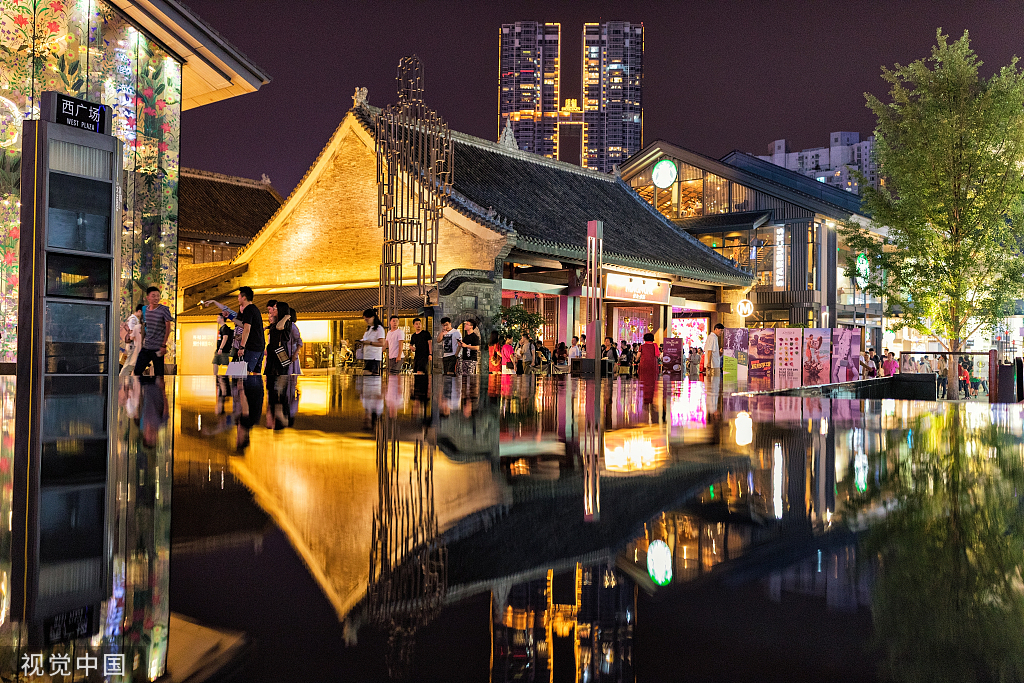 CHENGDU -- Foreign-funded enterprises in Southwest China's Sichuan province saw their net profits reach 55.95 billion yuan (about $8 billion) in 2018, up 13.4 percent year-on-year, according to a recent report.

The revenue of the companies totaled 674.57 billion yuan, the report by the Sichuan Provincial Bureau of Economic Cooperation showed.

The number of foreign-funded companies increased by 77 last year, reaching 3,426 in total, ranking top in the western region, it showed.

The top five industries with a high concentration of foreign-funded enterprises in the province are manufacturing; leasing and business services; wholesale and retail; real estate; information transmission; and software and information technology services.

Yi Yang, deputy head of the bureau of economic cooperation in Sichuan, said the foreign-funded enterprises have contributed significantly to the import and export of the province and improved the employment structure.

China issued a guideline in early November to improve the business environment for foreign investors with a focus on the national treatment of foreign-funded enterprises.