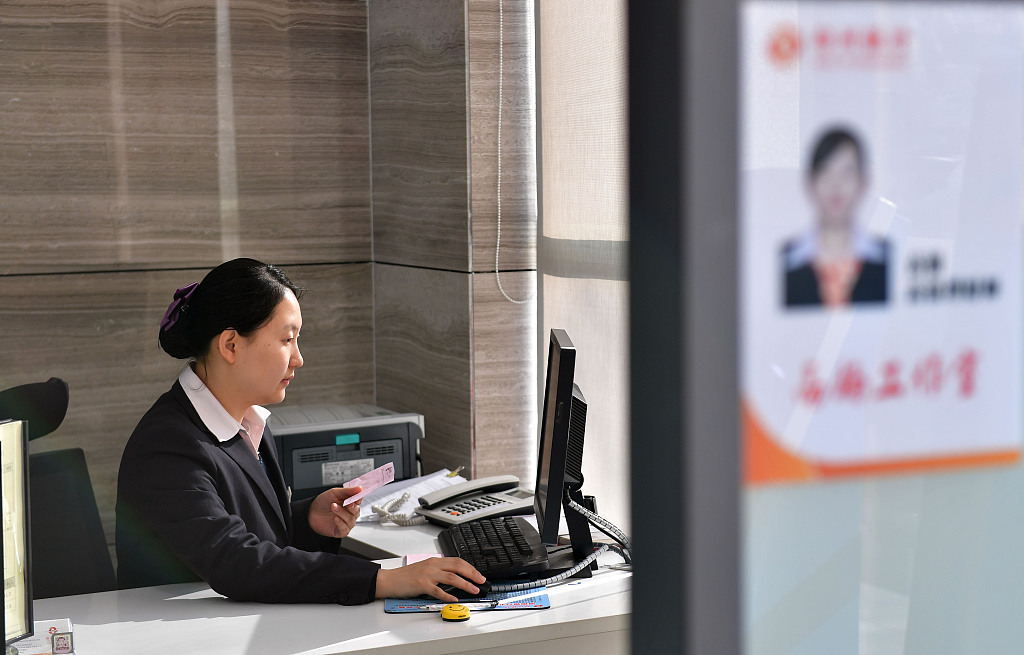 Foreign investors' holdings of bonds issued by China's policy banks topped 1.05 trillion yuan during the period, while their holdings of local government bonds stood at 9.45 billion yuan, the data showed.

The outstanding bonds held by overseas institutional investors reached nearly 3.41 trillion yuan as of the end of August, of which 2.48 trillion yuan was under depository via the Global Connect program and 921.63 billion yuan via the Bond Connect Program, according to the CCDC.