The value of Chinese government bonds held by offshore investors exceeded 1 trillion yuan ($146.26 billion) for the first time in August as regulators moved to improve access to the world's third-largest bond market. 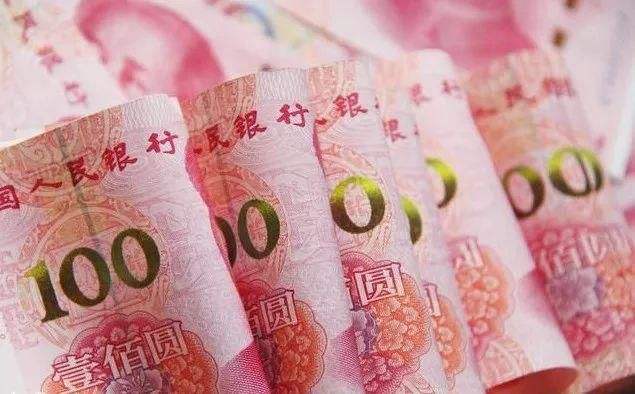 Investors outside of the Chinese mainland boosted their Chinese government bond positions by 53.9 billion yuan in July to 1.03 trillion yuan, according to Reuters' calculations based on data from China Central Depository and Clearing Co (CCDC), the country's primary bond clearing house.

August marked the 18th consecutive month of increases in offshore holdings, and brought the proportion of outstanding Chinese government bonds held by offshore institutions to a record-high 8 percent.

The steady rise in global interest in Chinese bonds comes along with easier access to China's interbank bond market as well as tax incentives for foreign investors.

The central government said that foreign investors would be exempt from enterprise or value added taxes on interest income earned in the domestic bond market for three years.

Reuters reported on August 24 that China had implemented real-time delivery-versus-payment (DVP) settlement for transactions through its Bond Connect scheme, cleared through CCDC.

DVP settlement and block trade allocations are two conditions for the inclusion of the mainland's bond market in the Bloomberg Barclays Global Aggregate Index.