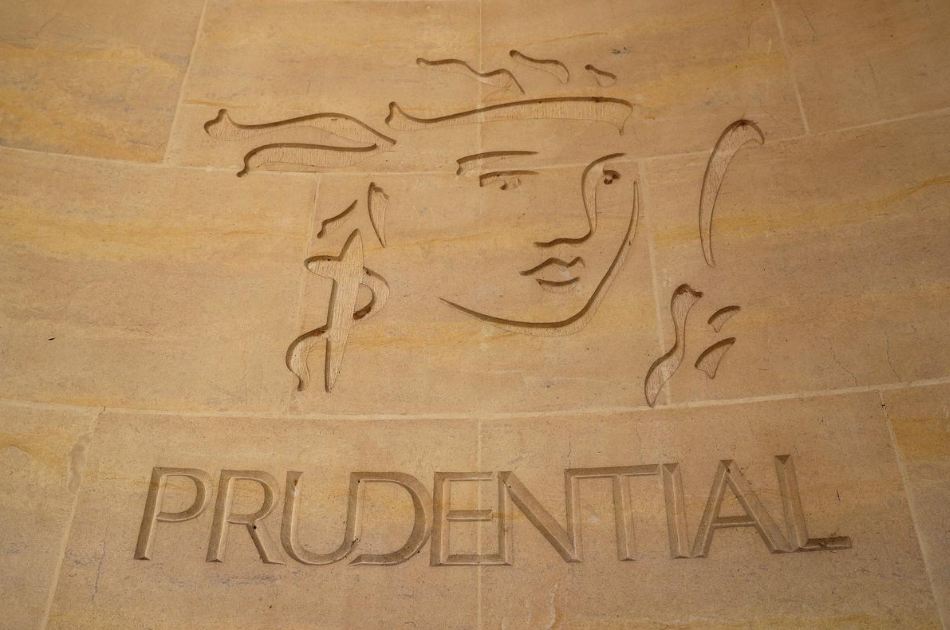 The logo of British life insurer Prudential is seen on their building in London on March 17, 2019. (Photo: Agencies)

Foreign insurers including Generali and Prudential Plc are in early talks with authorities to enter China’s private pensions sector, people with knowledge of the matter said, as Beijing opens up to overseas companies.

Foreign insurers would compete with eight established Chinese pension insurance firms that dominate the potentially lucrative market, where the fast-greying population is set to produce 250 million people older than 60 by 2020.

Some of the foreign companies are expected to submit applications in the second half of this year to set up pensions businesses, the people said. They declined to be identified as the plans are not firm yet and also are not public.

China’s pensions assets, including those managed by the state, grew by 20 percent in 2017 to 11 trillion yuan ($1.64 trillion) and are expected to more than quadruple by 2025, consultancy KPMG said in a report this year.

Underlining the potential, consultant Willis Towers Watson said China has one of the lowest ratios of private-employee annuity pension assets to GDP among major economies at 1.5 percent. That compares with 120.5 percent of GDP in the United States and more than 130 percent in Australia.

Prudential has a 50-50 life-insurance venture with China’s CITIC Group. Nicandrou said the venture is “well poised” to participate in the pension market but he did not elaborate on any specific plans.

“If this trend continues, we can expect more foreign funded companies to express further interest in the coming months,” he said. The company declined to give details about its plans for the market.

AIA, which operates the only wholly owned foreign life insurance business in China, declined to comment.

Global asset managers have been lobbying Beijing to offer tax benefits and other incentives to encourage investment in mutual funds for retirement.

Manulife, which signed a pact with Agricultural Bank of China in 2017 to jointly explore opportunities in China’s pension and retirement market, is looking to establish a joint-venture pension management company.

It plans to draw upon its life insurance and asset management joint ventures in China to launch retirement solutions and products, said Calvin Chiu, head of Asia retirement at Manulife Asset Management.

“The government has expressed willingness to open up the financial services sectors in the country, it’s just a matter of time and priority. They do recognize the value that foreign players can add in the pension space,” he said.

China Banking and Insurance Regulatory Commission and the Ministry of Human Resources and Social Security did not respond to Reuters requests for comment.

“All countries are trying to shift pensions away from the iron rice bowl concept,” Gerry Grimstone, chairman of Heng An Standard Life said.

“There have been some attempts at this in China, but, the fact is, there is technology in the west, and an approach to this which the Chinese were keen to bring into their market.”