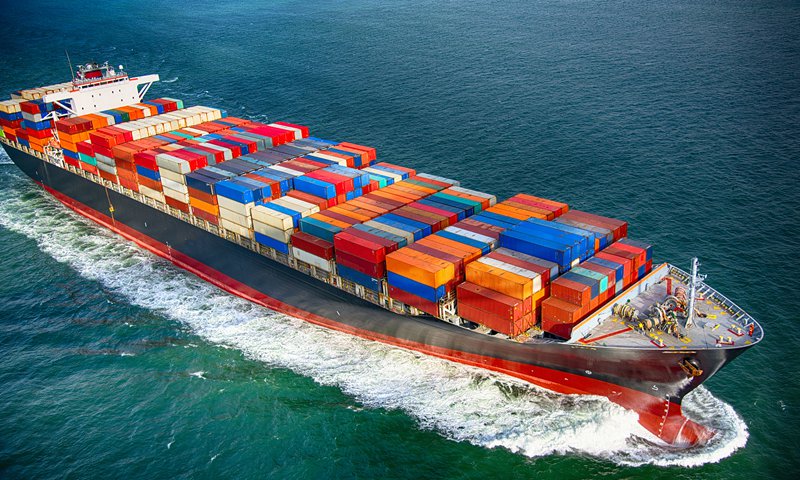 Foreign companies continue to be optimistic about their development prospects in China, with 13.5 percent of the surveyed firms intending to increase investment in China in the future. And 42.6 percent of foreign-funded companies regard the Yangtze River Delta as the main region for more investment.

But, China's stable foreign investment is still facing pressures from external challenges and internal constraints, Yu Yi, a spokesperson from the CCPIT said during a regular press conference on Monday.

The top five countries within the index are India, EU, US, South Africa and Brazil. China's friction index remains at a low level, coming in at 15th.

According to the report, surveyed foreign enterprises said that the authorities should coordinate epidemic prevention and control measures with economic and social development, creating more fair competition environment to enhance the confidence of foreign enterprises. Moreover, the government should continue to promote cross-border trade, as well as strengthen the protection of intellectual property rights.