China's foreign investment in 2019 reached a new record high amid stronger opening up policies and a better business environment. 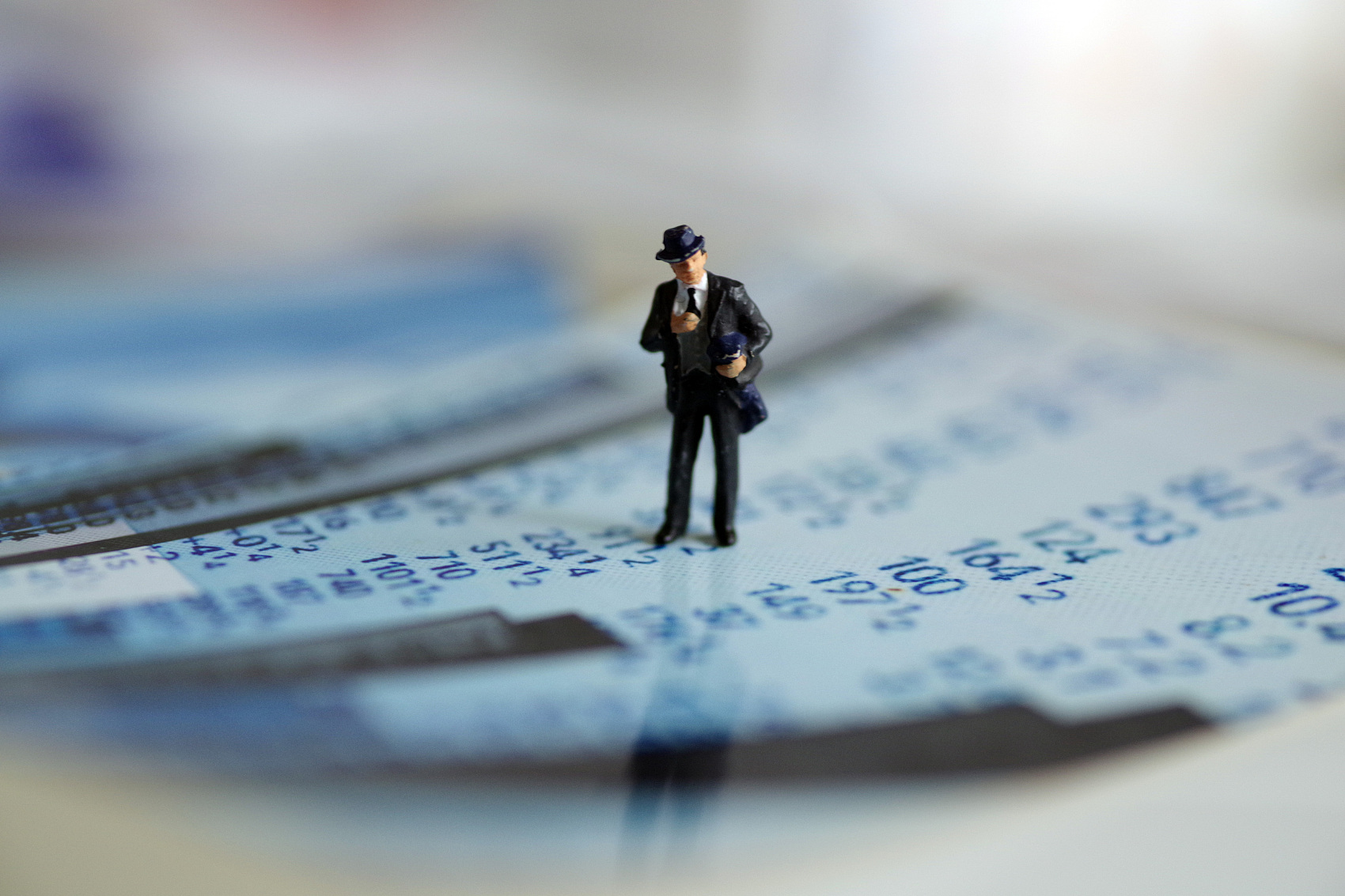 The Ministry of Commerce issued the annual Statistical Bulletin of Foreign Direct Investment in China 2020 on Thursday at the third China International Import Expo, which covers the overall foreign investment situation on the Chinese mainland for the whole year of 2019.

The number of foreign-invested enterprises newly established in China last year reached 41,000, bringing the cumulative number as of December 2019 above 1 million.

"As a result, China has achieved a larger scale of foreign capital absorbed, with optimized structure as well as higher quality and efficiency of foreign investment."

In terms of sector, service industries such as sci-tech and information software posted rapid growth, according to Zong.

In 2019, China’s primary, secondary and tertiary industries respectively accounted for 0.3 percent, 29.9 percent and 69.8 percent of the total actual use of foreign capital. Among them, that of the tertiary sector jumped by 10.3 percent year on year, with the proportion rising 5.2 percentage points compared with the previous year.

As for major sources of investment in terms of actual amount, the top 15 regions were Hong Kong, Singapore, South Korea, British Virgin Islands, Japan, the United States, the Cayman Islands, the Netherlands, Macau, Germany, Taiwan, Samoa, the United Kingdom, France and Ireland, in that order.

Actual investment from these 15 regions added up to US$133.63 billion, rising 2.9 percent from the previous year and accounting for 96.8 percent of China’s total foreign investment. Of these, real investment in Singapore, South Korea and the Netherlands surged by 45.7 percent, 18.7 percent and 41.1 percent, respectively.

Meanwhile, a total of 5,570 foreign-funded enterprises were newly set up on the mainland from countries along the Belt and Road, up 25.2 percent from the previous year, with actual investment soaring 33.6 percent to reach US$8.12 billion.

In 2019, value-added industrial output of foreign enterprises above designated scale continued to grow, rising by 2 percent over the previous year. Profits of such enterprises, meanwhile, totaled 1.56 trillion yuan (US$234.4 billion) to account for 25.1 percent of the national total.

Foreign-invested enterprises contributed 2.87 trillion yuan in tax revenue, accounting for 18.2 percent of the national total, while their overall value of imports and exports topped US$1.82 trillion to account for 39.9 percent.