Foreign investment law has created a more market-oriented, legalized, and international investment environment for foreign investors and enterprises, and has been acting as a guarantee for an increase of 4.5 percent of foreign direct investment (FDI) to China last year, Zang Tiewei, a spokesperson for the Legislative Affairs Commission of the NPC Standing Committee said on Sunday. 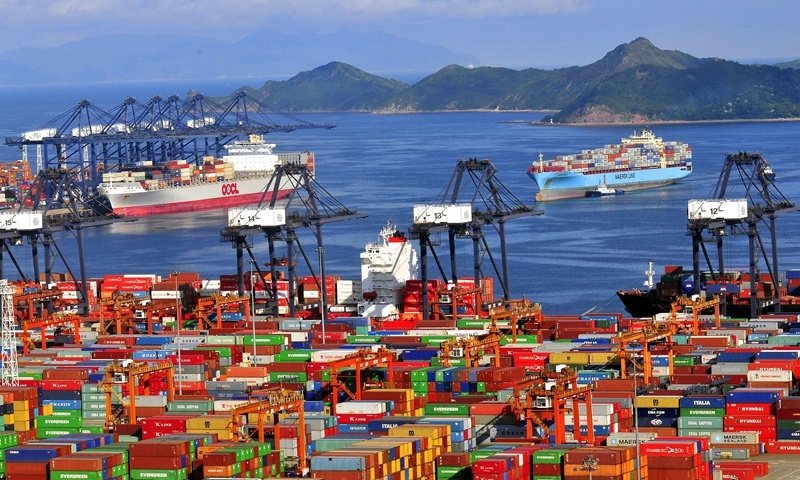 The data shows the scale of foreign investment and the global share reached a record high, making China be the world's largest destination for foreign capital. The result comes against the challenge of global epidemic and the law has shown Chinese government's determination on opening-up policy, Zang said.

The foreign investment law took effect in China starting on January 1 of 2020, which in a bid to better protect the interests of foreign investors in the country.

As part of the law, foreign-invested enterprises will be granted access to government procurement markets through fair competition. The law also bans using administrative licensing and penalties to force foreign investors and firms to transfer technology.

Foreign companies are entitled to equal participation as their domestically-invested peers in the formulation and revision of national, industrial and local standards in accordance with the law. They can make standards-related recommendations and undertake such work as setting standards.