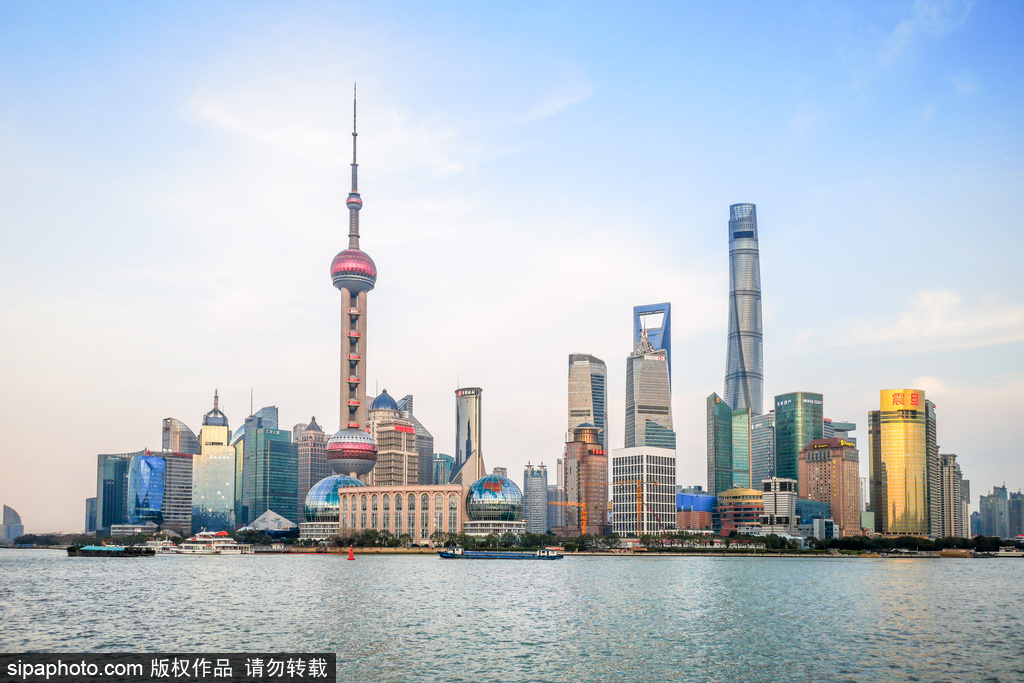 High-rise buildings and skyscrapers dominate the skyline of the Huangpu River and the Lujiazui Financial District in Pudong, Shanghai, on March 13, 2019 (Photo: Sipa)

By innovating institutional mechanisms, ensuring the power of law and benchmarking internationally advanced levels, China will create a stable, fair and transparent environment for the investment and development of various market entities, said a senior executive from global consultancy KPMG.

China's opening-up efforts have received positive responses across the world. Reform and opening-up is a game-changer that has made China what it is today, said Honson To, chairman for China and Asia-Pacific at KPMG.

The law will play a positive role in boosting businesses' operational efficiency, enhancing their financing ability and highlighting key factors, To said during the 2020 World Economic Forum Annual Meeting in Davos, Switzerland, adding it will also offer businesses and entrepreneurs more services from government agencies, commerce chambers and industry associations.

Foreign direct investment into the Chinese mainland expanded 5.8 percent year-on-year to 941.5 billion yuan in 2019, according to data released by the Ministry of Commerce on Tuesday.

Some of the world's biggest corporate names such as Walmart, BASF, British Petroleum, Procter & Gamble, Saudi Aramco, BMW, Cargill, ABB, Tesla and Siemens are all renewing their commitment to China by expanding their operations countrywide.

Since the Foreign Investment Law has attracted wide attention from the international community, To said China will unswervingly follow a win-win strategy of opening-up, adopt high-quality development policies to advance trade and investment liberalization and facilitation, advance international cooperation at multilateral and bilateral levels in 2020.

The law will be able to help companies reduce the burden, protect the development space of private enterprises and making them focus on solving the issues of talent recruitment that businesses care about, he added.

Eager to seize more market share in China and other parts of the world, KPMG lately announced that it will spend $5 billion over the next five years to work with Microsoft to accelerate the firm's digital transformation and its customers to diversify its professional service capabilities and leadership in digital transformation.