Foreign investments into China accelerate despite global tensions: US economist 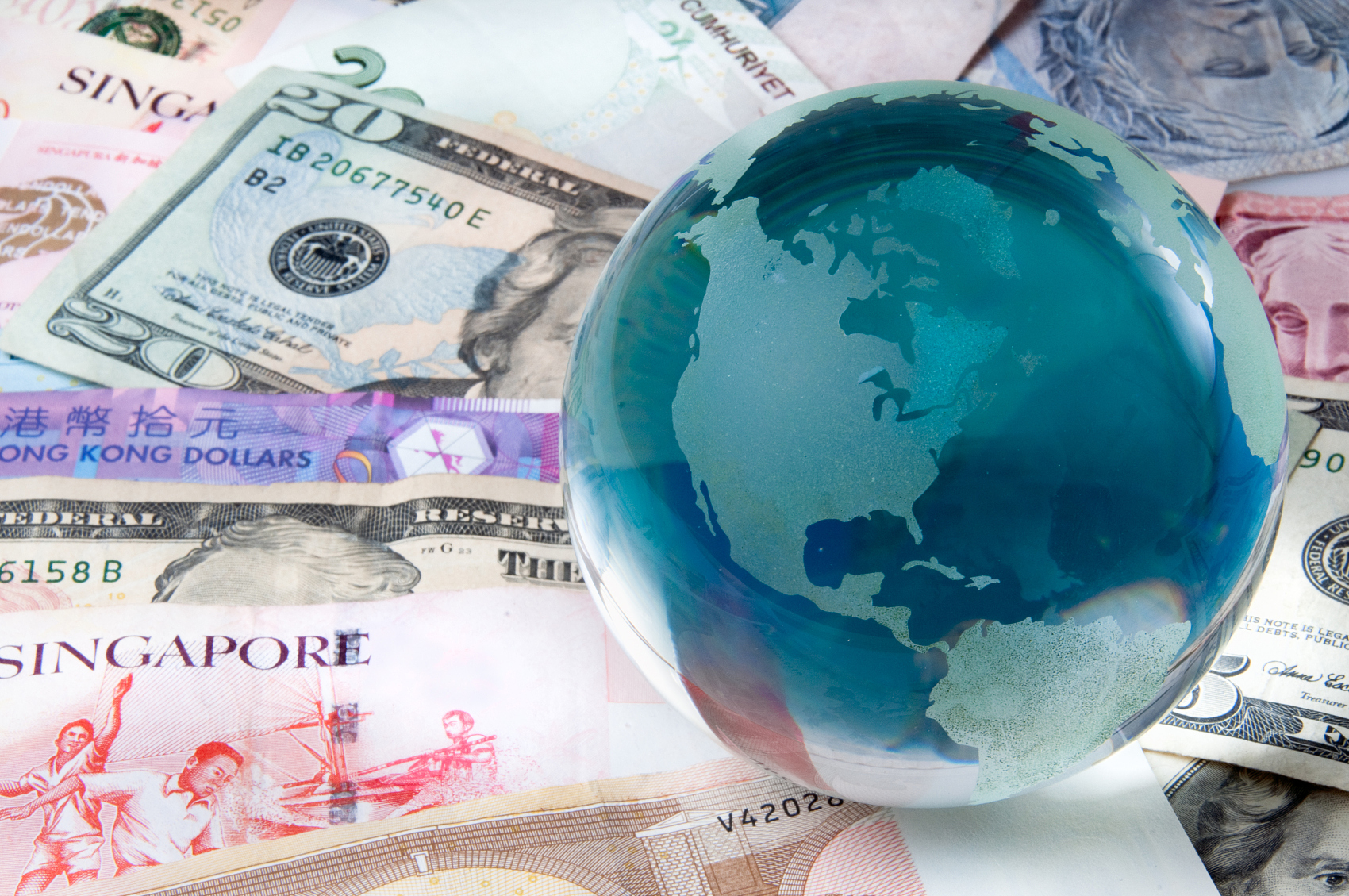 "As China continues to lead the global recovery from the adverse economic effects of the COVID-19 pandemic and the business environment for foreign firms in China continues to improve, foreign multinationals are doubling down on their investments in China, establishing thousands of new firms and expanding existing ones," Nicholas Lardy, a senior fellow at Washington D.C.-based think tank the Peterson Institute for International Economics, said in a blog post.

"The latter types of foreign direct investment inflows are growing rapidly, as China has liberalized financial regulations to allow majority or sole foreign ownership of securities, asset management, insurance, and other types of financial firms," he said.

Lardy noted that foreign direct investment inflows into China continue to accelerate in 2021.

Last year, China's share of global foreign direct investment reached an all-time high of 25 percent, almost twice its share in 2019, according to Lardy.

Portfolio inflows into China are also surging, while foreign purchases of Chinese government bonds are even larger, he said.

"Global economic decoupling from China or, as some call it, reshoring, is not happening," Lardy concluded, adding that in some critical dimensions China's integration into the global economy "continues to deepen" despite the actions of some foreign governments.