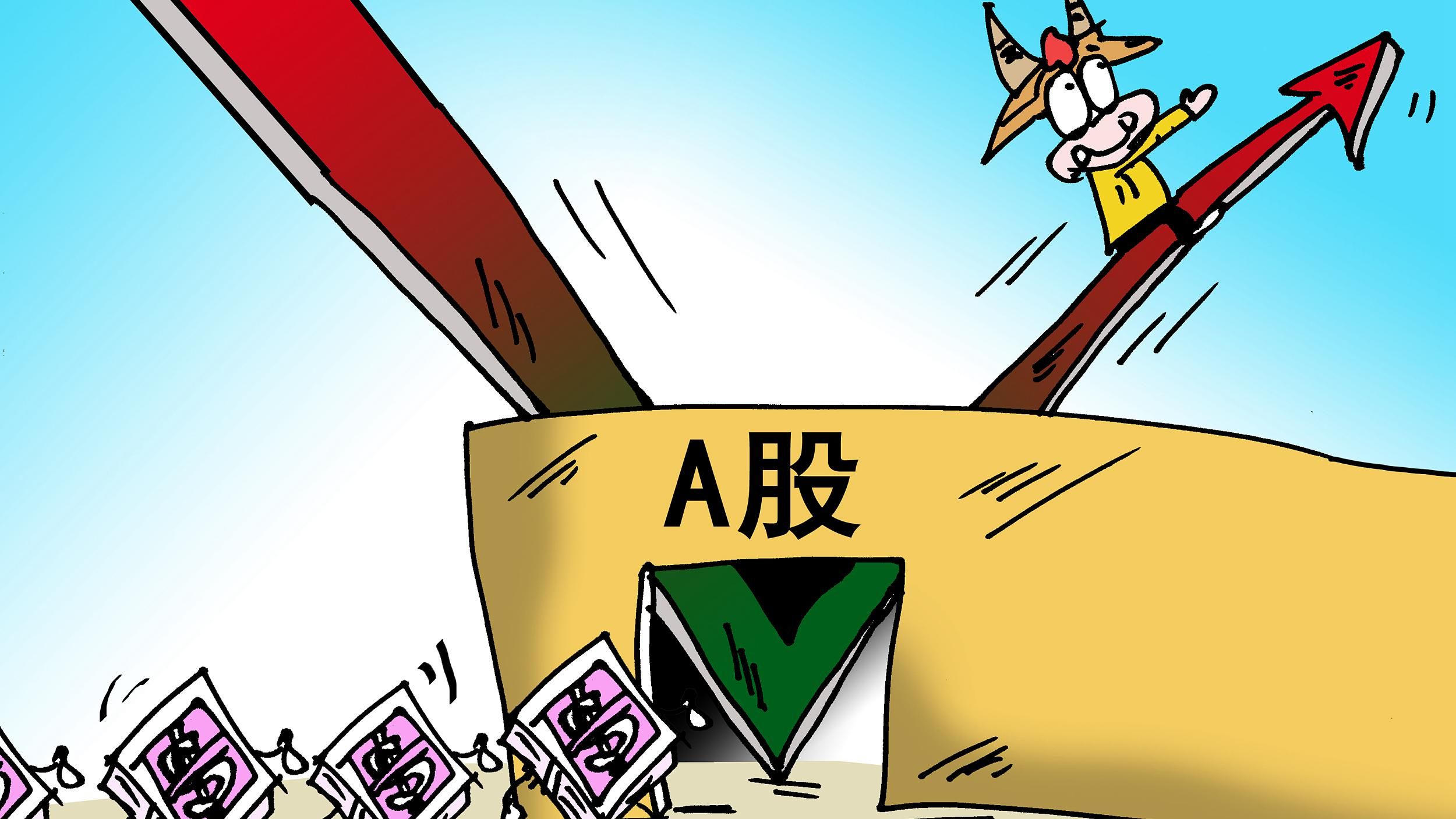 Net northbound flows into Shanghai and Shenzhen stocks have amounted to about 103.71 billion yuan ($15.2 billion) since the June-1 MSCI inclusion, as foreign traders hunt for bargains after China's stock market was down 24 percent since its peak in January, according to the newspaper China Securities Journal.

Fresh declines in stocks and the yuan mean the valuation case for Chinese shares is stronger than it’s been all year.

Over the past two months, foreign investors have been ramping up investment in Chinese shares through the stock connect program that grants offshore investors access to Shanghai and Shenzhen shares via Hong Kong, despite rising volatility triggered by fears of a Sino-US trade war.

A net capital inflow has occurred on as many as 55 days, out of the total 68 trading days since the MSCI inclusion.

The biggest monthly net inflows into mainland shares since the MSCI inclusion happened in August with a record 38.73 billion yuan (5.66 billion US dollars), following the second phase of partial Chinese mainland stock share inclusion in the MSCI Emerging Markets Index.

Meanwhile, domestic institutional investors are also bullish on China's equity market, expecting stocks to rise over the next year, based on a survey of about 200 professionals conducted by JPMorgan Asset Management in August.