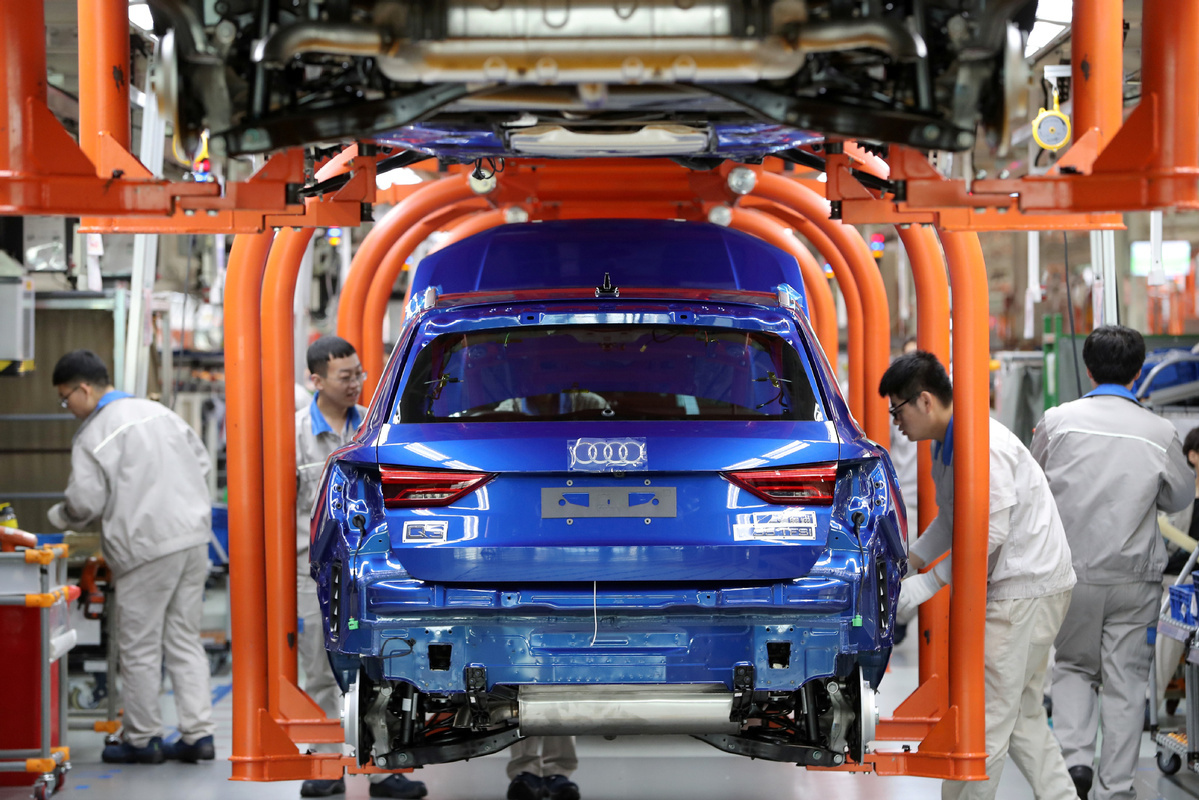 Overseas investors and foreign companies have shown great interests in the mixed ownership reforms of the State-owned enterprises in Tianjin, after a promotional seminar held in Beijing highlighted the city's achievements in luring private investors to traditional SOEs.

During the event, Lin Zhi, an official in charge of economic cooperation under the embassy of Ireland in China, said that the mixed ownership reforms projects promoted by Tianjin in "such a great volume and extensive coverage of sectors" provides ample opportunities for Irish companies.

Xiao Bo, a senior investment executive of Australian Trade and Investment Commission, said: "I'm impressed by Tianjin's resolute efforts to launch the reforms, and in particularly, in some cases the amount of equity transfer can even reach 100 percent."

Figures show that up to now, 13 local SOEs have completed their mixed ownership reforms, involving a total asset of 498.4 billion yuan ($71.5 billion).

A total of 44.7 billion yuan has been introduced to the companies, according to Liu Zhi, deputy director of the Tianjin State-owned Assets Supervision and Administration Commission.

The city has released 15 policies concerning the land integration of real estate, tax planning and other respects and it has resolved 4,022 pieces of problems raised in the process of audit and assessment.

The moves aim at boosting business climate for the new investors, he said.

He took Tianjin Building Material Group as an example.

It has been more than a year since the enterprise has implemented its mixed-ownership reform with BBMG, the country's third-largest cement company headquartered in Beijing.

By promoting the employee's stock ownership plan, the group has improved its incentive system to build a community with a shared future between the employees and the enterprise.

By September 2019, the revenue of Tianjin Building Material Group had reached 12.36 billion yuan ($1.77 billion), with a year-on-year increase of 198.5 percent, according to Liu.

Its net profits have recorded as eight times of the figure during the corresponding period of last year and asset-to-debt ratio dropped by 3.2 percent year-on-year.