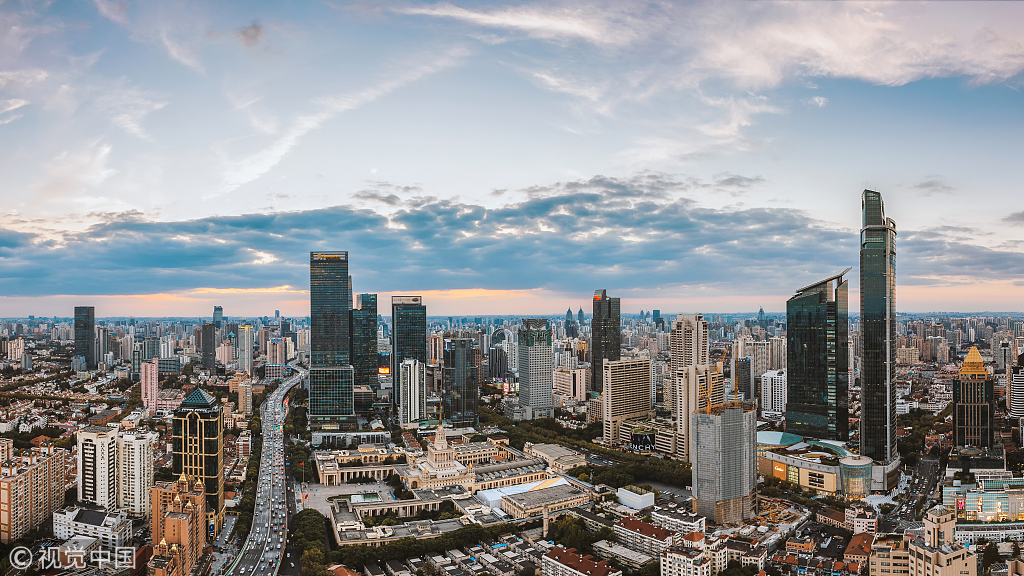 In 2018, foreign investors were also active buyers of China's office buildings. Foreign investment accounted for about 60 percent of Shanghai's major property deals in the fourth quarter of 2018, according to Savills, a world-leading property agent.

Reports also indicate that foreign investment demand for China's real estate market is expected to grow in 2019 based on recent studies on fund-raising of overseas developers.

CBRE Group also predicts that the invested assets of property funds eyeing China will rise over 35 billion dollars from 2019 to 2024, with investment mainly on value-added and opportunistic real estate projects.

In 2019, foreign investors show greater interests in China's commercial property. On Jan 7, Singapore's CapitaLand announced it would acquire about 70 percent of Pufa Tower in Shanghai's central business district through a joint venture for 2.75 billion yuan.