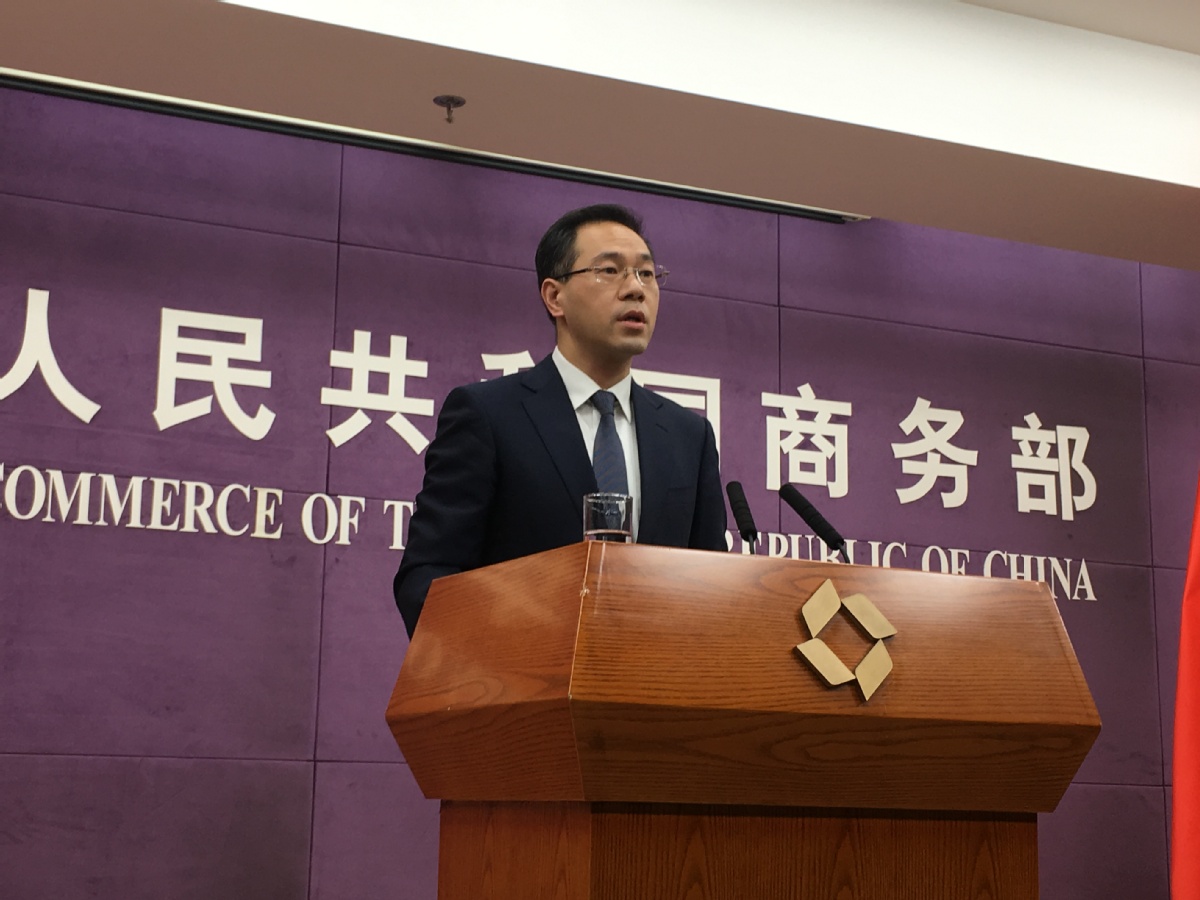 Since the beginning of this year, a slew of international companies including Adidas, Nike and Lego have opened new flagship stores in major Chinese cities, while German supermarket chain ALDI entered the Chinese mainland market and Lawson convenience stores swept across third- to fourth-tier cities, said MOC spokesperson Gao Feng.

China's upgrading consumption structure is gravitating the retail industry toward an emphasis on convenience, diversity and hands-on experience, according to Gao.

The country will continue to improve the business environment for all market participants.