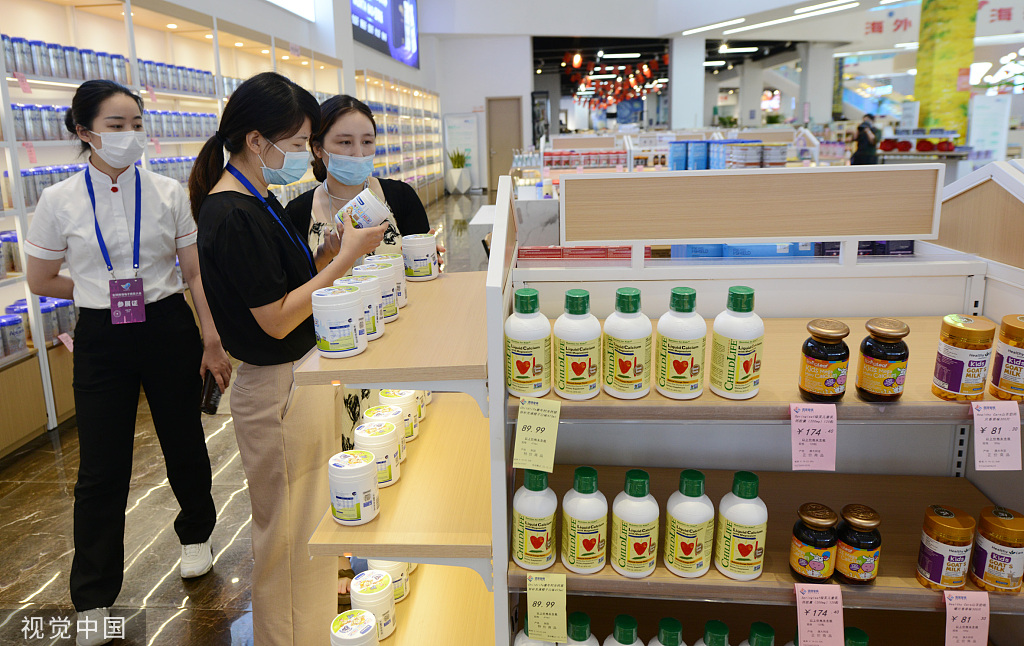 Foreign trade of Central China's Henan province grew 8.4 percent year-on-year to 517.56 billion yuan (about $75 billion) in the first eight months of 2022, according to local customs.

During this period, Henan's trade with the ASEAN and the European Union maintained growth.

Its trade with members of the Regional Comprehensive Economic Partnership rose 16.7 percent year-on-year, while its trade with countries along the Belt and Road registered a year-on-year increase of 33.3 percent.