BUSINESS Foreign trade of China's Inner Mongolia up 20.4% in Jan-Aug

Foreign trade of China's Inner Mongolia up 20.4% in Jan-Aug 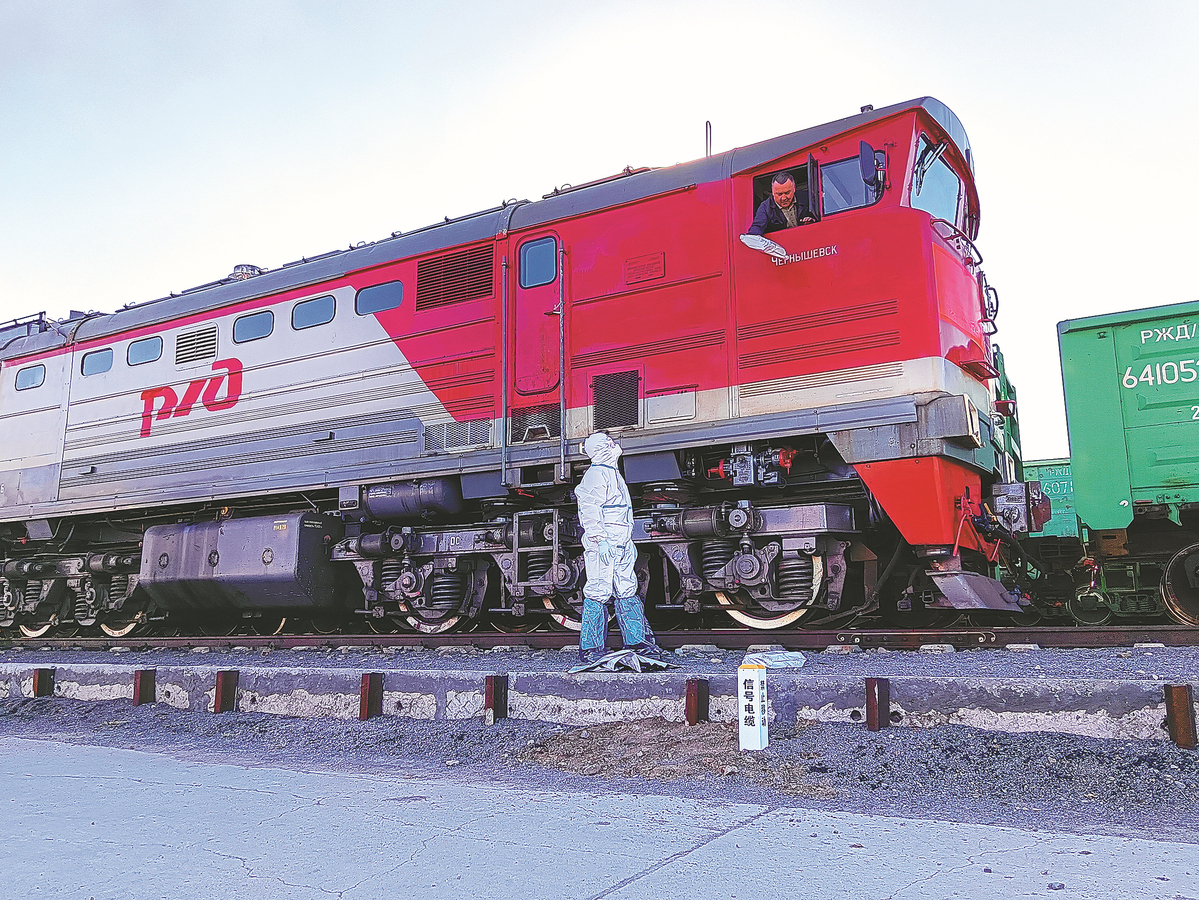 Meanwhile, the region's trade with countries along the Belt and Road, as well as other member states of the Regional Comprehensive Economic Partnership (RCEP) grew 24.9 percent and 9.2 percent to 57.1 billion yuan and 23.8 billion yuan, respectively.