LHASA, Oct. 24 (Xinhua) -- The foreign trade of southwest China's Tibet Autonomous Region surged 124.1 percent year on year in the first three quarters of 2021, led by booming trade by private companies, according to the local customs. 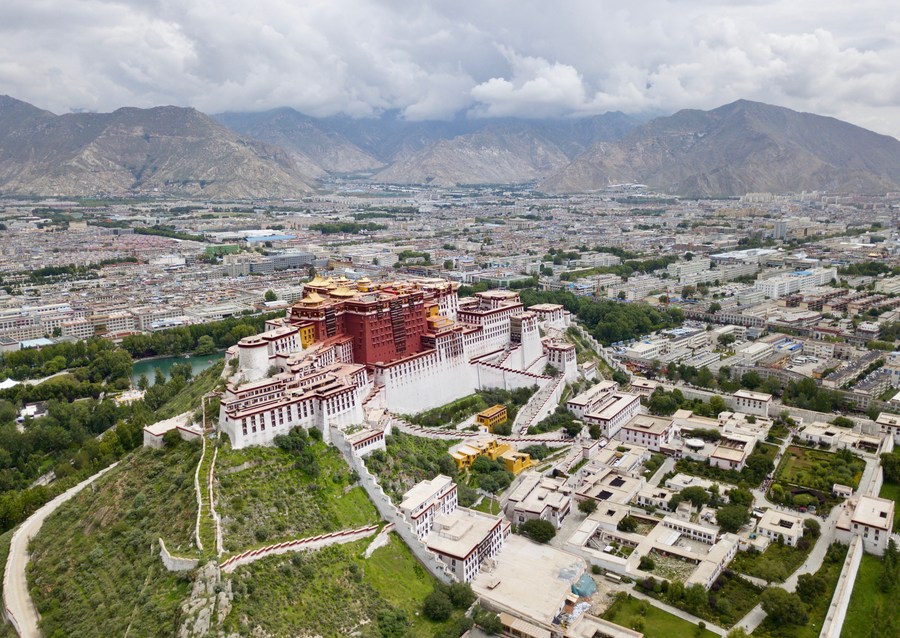 The region's imports and exports totaled 2.61 billion yuan (about 409 million U.S. dollars) in the period, Lhasa customs said in a statement.

The region conducted trade with 59 countries and regions worldwide in the period. Nepal became Tibet's largest trading partner, with the trade value up 120 percent to 1.13 billion yuan, official data showed.