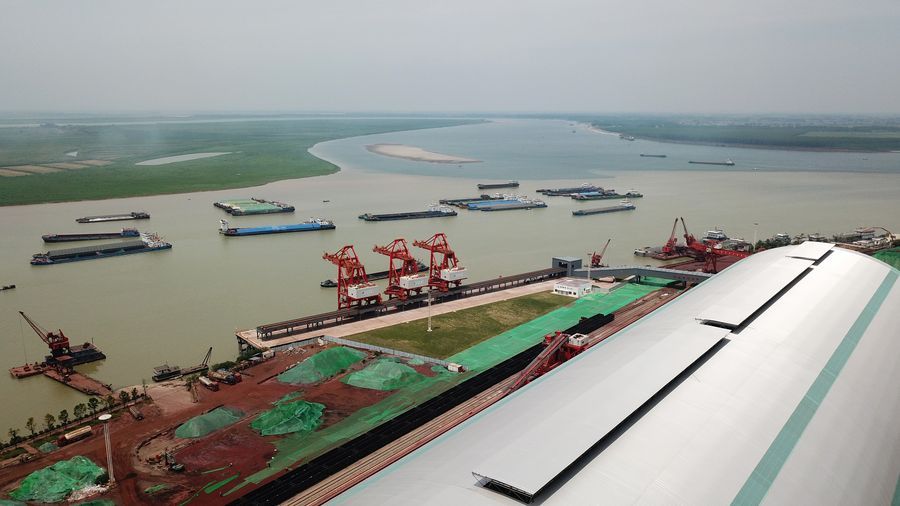 Hunan's total value of imports and exports rose 6.9 percent year-on-year to nearly 336 billion yuan (about $50.5 billion) during the period, with the Association of Southeast Asian Nations (ASEAN) being the province's biggest trading partner, according to customs authorities in Changsha, the provincial capital.

Private enterprises enjoyed strong performance in foreign trade, with their imports and exports standing at 261.5 billion yuan, a year-on-year increase of 9.7 percent. The volume accounts for 77.9 percent of Hunan's total.