Foreigners sell US Treasuries in April, led by central banks 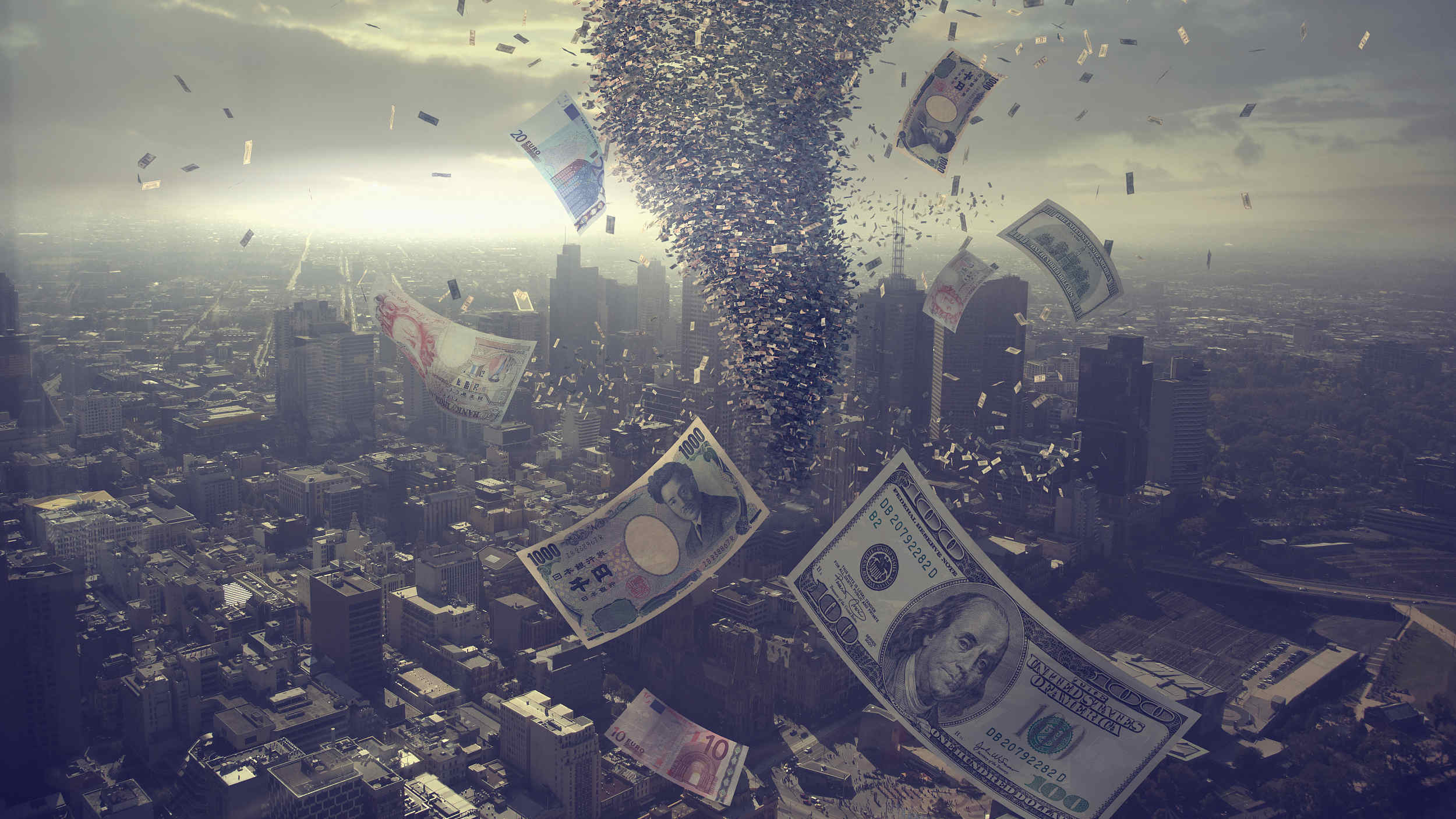 Foreigners sold Treasuries for a second consecutive month in April, as holdings of central banks and government institutions declined, data from the Treasury Department showed on Friday.

In addition, major holders of US Treasuries showed a decline in holdings to 6.17 trillion dollars in April, the lowest since December.

Those countries whose holdings declined included China, whose Treasuries portfolio fell to 1.18 trillion dollars in April after posting increases in March and February. China though is still the largest non-US holder of Treasuries.

Data also showed that Russia’s holdings showed a massive drop to 48.7 billion dollars from 96.1 billion dollars in March. Treasury holdings of Turkey, Mexico and India all declined during the month.

The dollar has strengthened so far this year against a host of emerging market currencies such as the Turkish lira, Mexican peso, and Indian rupee amid political tensions in some of these countries, and as the Federal Reserve continued to raise interest rates.

Japan’s holdings of Treasuries, meanwhile, declined as well in April to 1.031 trillion dollars, their lowest level since October 2011, data showed.

TD Securities’ Goldberg said the decline in Japan’s holdings was not a surprise as Japanese investors have long been diversifying away from US Treasuries.

Japanese investors typically buy Treasuries on a cross-currency hedged basis and the advantage has gone against US debt because of the rise in Libor cost.